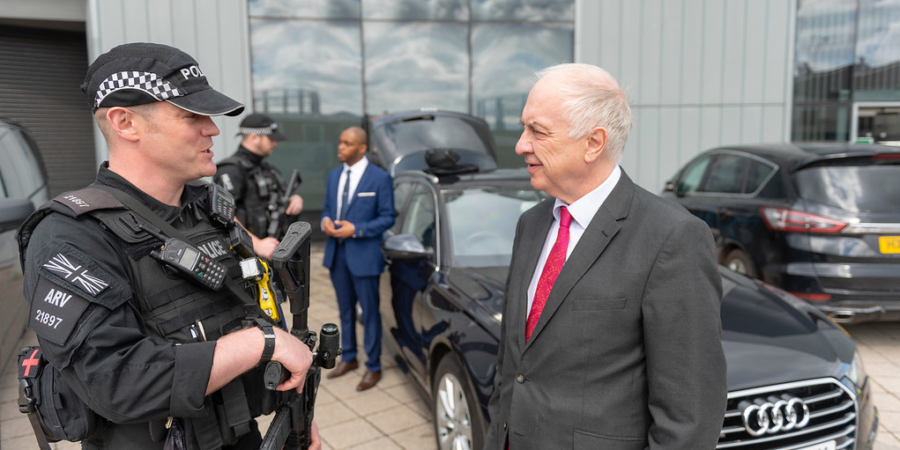 “These statistics show crime is continuing to rise in the West Midlands and across England and Wales.

“The government’s announcement of last week of some additional resource for West Midlands Police is, of course, welcome. However, having lost over 2,000 police officers and £175m from our budget since 2010 – these additional officers will be a long way off replacing what we have already lost.

“I continue to have concerns about the increase in violent crime which has risen in the West Midlands. That is why this month we have launched the Violence Reduction Unit (VRU) which is allowing us to scale up our response to violence.

“Some of the work the VRU will be leading on includes placing youth workers in A&E departments to help people who are caught up in a web of violence, putting experts in GP surgeries to help domestic violence victims, teaching pupils in schools about the dangers of carrying knives and a range of programmes designed to prevent prisoners reoffending after release.”

“We continue to drive efficiencies. We are cutting down on bureaucracy and giving officers the technology to do their job on the move, so they don’t have to come back to a police building unnecessarily. These efficiencies are helping officers spend more time in communities, where the public want them.

“Even with the challenges we face, we are determined to get on with the job of keeping the people of the West Midlands safe and the police will continue to take tough action. However, the government need to ensure that West Midlands Police receives its fair share of any additional resources.”