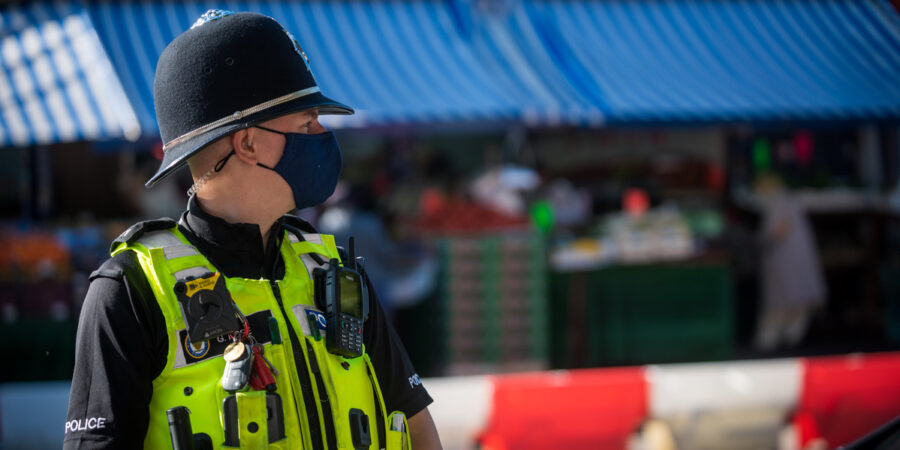 The crime statistics released today show a 3% decrease in crime in the West Midlands.

These statistics, which cover the year ending September 2020, contain within them the first full lockdown and the months which followed their initial easing.

“It’s clear that lockdown has had an impact on crime and significant work remains to ensure that these reductions are sustainable.

“What we have seen is a reduction in overall recorded crime, with large reductions in thefts, burglary, vehicle crime and robberies. This is very positive and our police who work tirelessly to tackle these crimes continue to do so.
“I remain concerned about the overall rise in violence. This is largely fuelled by a significant rise in domestic abuse across the region. One of the greatest concerns throughout the pandemic has been victims of domestic abuse feeling more isolated and trapped with their abuser.

“This is why I have worked with partners across the West Midlands throughout the lockdown period and beyond on a campaign to increase reporting of domestic abuse and make sure there is support for victims. My No Excuse For Abuse campaign has encouraged people to come forward and will have contributed to the rise.

“I have also increased the funding for domestic abuse services this year which now totals over £4 million including more than £600,000 to help providers adapt and continue to operate during the pandemic.

“I remain to have concerns about the long term impact that the pandemic will have on the life chances people in our region, especially when the furlough scheme comes to an end. There is a serious risk of an even sharper rise in unemployment which we have already begun to see. The close correlation between unemployment and criminality is well evidenced.

“The government need to ensure that people continue to be supported. As I have been saying for some time now, we are sitting on a ticking time bomb of unemployment. This could have a severe impact on communities, especially young people, who could become drawn into antisocial behaviour and other forms of criminality.”