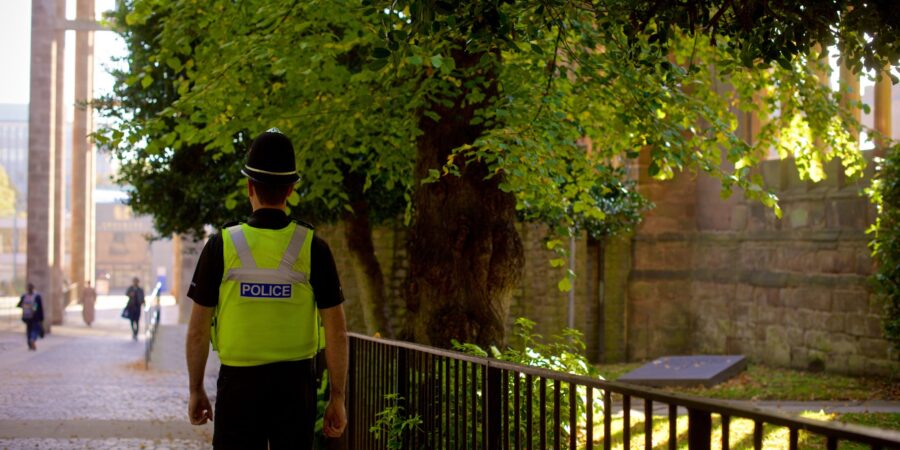 The West Midlands Police and Crime Commissioner, Simon Foster, said: “I am pleased to see the number of thefts, robberies and burglaries have all decreased in the last year.

“However, government cuts since 2010 have hit West Midlands Police harder than almost any other force in the country and as a result it has shrunk by a quarter. This has made it harder for it to tackle all the crimes in the way that it would like.

“It is well documented that violent crimes are on the rise, including domestic abuse and stalking, although these increases in part are down to better recording practices within the force.

“I was elected earlier this year, but I have already pledged to put 450 police officers back on the streets in our area in order to rebuild community policing. This will help, but if we are to give West Midlands Police the very best chance to dramatically reduce crime, then the government needs to urgently replace all of the 2,200 officers we’ve lost in the last decade.”