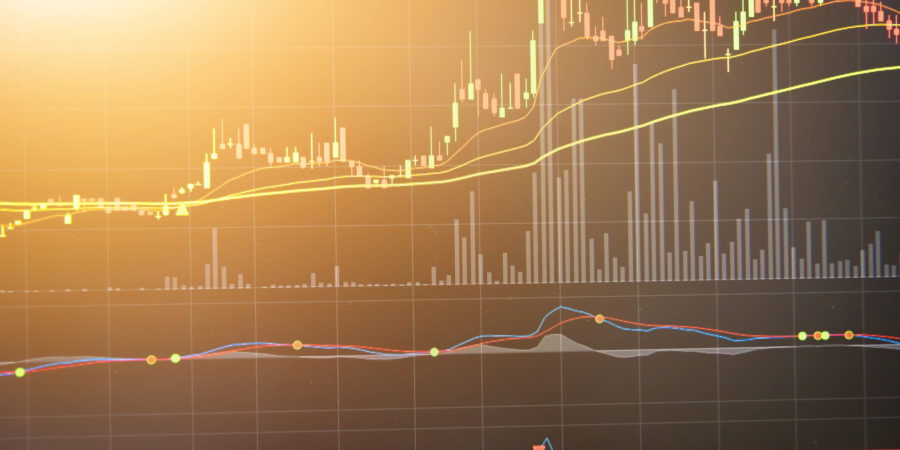 The Assistant Police and Crime Commissioner has called for a change in approach from the government on police funding.

“These statistics show crime is continuing to rise in the West Midlands and across England and Wales. This further emphasises the need for a long term funding solution for police forces, which we have been consistently campaigning on. These statistics should be a wake-up call for the government to ensure they give policing the funding it needs.

“I continue to have concerns about the increase in violent crime which has risen significantly in the West Midlands. That is why we are investing £2 million to tackle the root causes of violent crime, rolling out youth workers into A & E departments and investing in schemes to divert young people away from crime.

“We are doing all we can to drive efficiencies. We are cutting down on bureaucracy and giving officers the technology to do their job on the move, so they don’t have to come back to a police building unnecessarily. These efficiencies are helping officers spend more time tackling crime.

“However West Midlands Police has faced £175 million in central government cuts since 2010. Despite being recognised by independent inspectors as a highly efficient force, we have lost over 2,000 officers since 2010, meaning we are having to do more with less.

“These figures highlight the government’s short-sighted approach to policing and the need for a long term funding solution for forces like West Midlands Police. Whilst short term funding for overtime is welcome, it will not help us to recruit a single extra officer.

“The government promised funding to help increase the capacity of Violence Reduction Units. We are still waiting for that to materialise in the West Midlands. The government needs to put that funding in place as soon as possible. We are ready to scale-up our violence prevention work but require government support to do so.

“Even with the challenges we face, we are determined to get on with the job of keeping the people of the West Midlands safe and we are taking tough action. With more resources from the government and more officers we could do even more.”