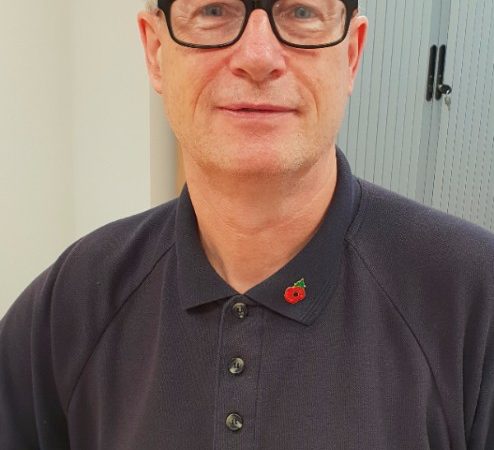 The rate is set independently by the Living Wage Foundation based on the cost of living and is higher to the government’s national living wage, which has replaced the minimum wage for over 25’s.

“It is making a real difference to the lives of staff and is making sure that everybody can have a decent quality of life and earn a wage that meets the cost of living and not just the government minimum wage.

“Fair pay at work doesn’t just help our employees but is good for the regional economy too. That extra money will boost businesses throughout the West Midlands.”

“I’d encourage all employers to take the decision to pay this wage, it will make a massive difference to those individuals who receive it. It sends the message that you care about your employees, you treat them properly and that they receive a proper wage.”

Julian Goddard, who has been a cleaner for West Midlands Police for 17 years and has been helped by the real Living Wage added: “It really does help with making ends meet in a time when costs are rising, it is a nice boost to my wages.

“It’s that bit extra that you wouldn’t get in lots of jobs and it is good to have a fair and compassionate employer. It’s good to know that West Midlands Police and the Commissioner are committed to fair pay and treating staff well.”