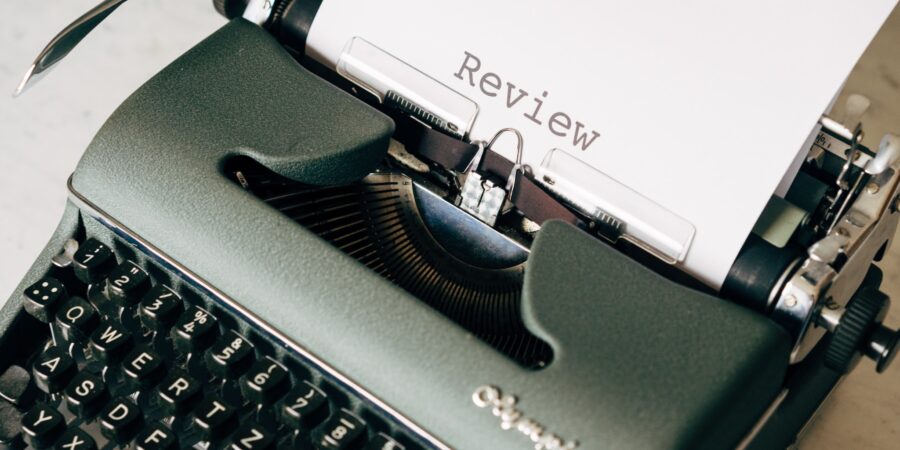 This statement follows the publishing by the government of a review into the role of Police and Crime Commissioners.

West Midlands Police and Crime Commissioner David Jamieson, said: “This review of PCCs takes us in the wrong direction.

“Instead of having the police clearly and simply accountable to a single directly elected person, who is solely responsible for policing, the government wants to blur the leadership of policing by making it one function among many in a local authority body led by a Mayor and appointed Deputy.

“This creates confusion about who is accountable to whom, and will damage operational independence.

“The proposal undermines the clarity of roles that exists between a PCC and a Chief Constable.

“You don’t sharpen the accountability of policing by making it one of a number of an organisation’s responsibilities or part of a person’s job. Good policing is too important to be treated as a part time job. This proposed change was also rejected decisively by local leaders in the West Midlands recently.

“On the other hand, I’m glad to see the government is catching up with some of our thinking in the West Midlands by mandating a Deputy PCC and expecting performance data to be regularly published.

“I have an excellent Deputy PCC and my Strategic Policing and Crime Board has been meeting publicly to hold the Force to account for its performance throughout my time in office.

“The last meeting of my Board before the election will be this morning (Tuesday 16 March 2020).”