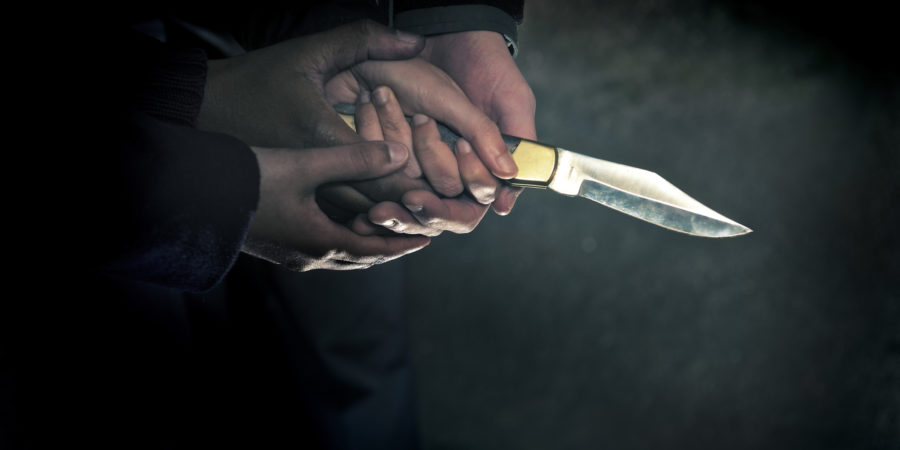 The money will be spent establishing the region’s first ever Violence Reduction Unit (VRU).

The new body will help co-ordinate police, social services, health and education professionals in a bid to ensure the problem of rising levels of violence is tackled by all.

The VRU will focus on reducing crime by preventing children and young people from entering into criminal activities in the first place.

It will adopt a ‘public health approach’, which means issues like gang activity and knife crime will not only be seen as a policing priority, but a problem that needs to be tackled by all public agencies.

In a bid to keep young generations away from violent crime and gangs the VRU will offer them alternative activities, training and help into employment.

It is likely former offenders will be asked to engage with young people and warn them about the consequences of a life of crime. Violence mentoring in schools could also be rolled out further.

The Home Office funding has been awarded to the West Midlands Police and Crime Commissioner to combat a rise in violent crime in the region. Knife crime is up by 85% since 2012 and gun crime up by a third.

One condition the government has set is that the money must all be spent by April 2020.

The West Midlands Police and Crime Commissioner, David Jamieson, said: “For some years now we have been warning that more funding is needed to tackle rising levels of violent crime in our area.

“I have been calling for funding for a Violence Reduction Unit for some time. I am pleased that my campaign has now been successful.

“I will be using this money to ensure our young people aren’t caught up in a cycle of violence and have real alternative options and better life chances.

“I have worked closely with Public Health England, local authorities and communities on this bid and would like to place on record my thanks to them all. I look forward to continuing to work closely with health professionals and would also like to thank the region’s MPs and Councillors who have supported my bid.

“Whilst this funding is welcomed by all in the West Midlands the government needs to know that a real long term funding solution is still very much needed.”