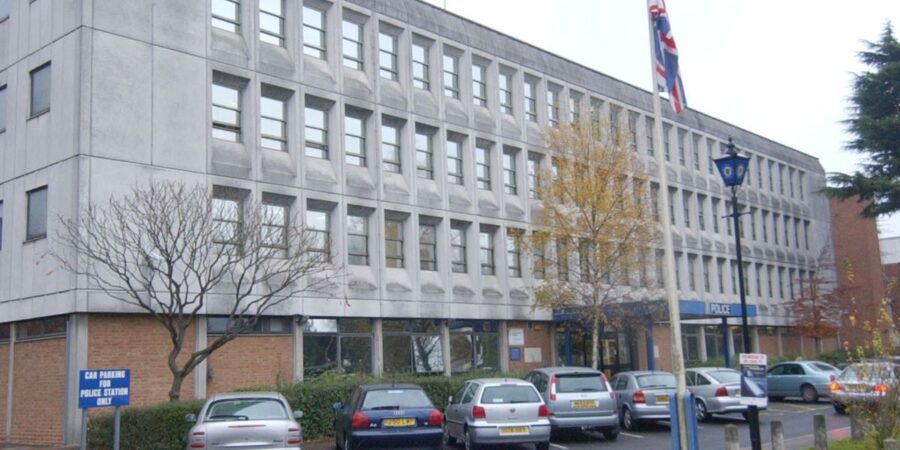 West Midlands Police has faced cuts of over £175 million since 2010 and has lost over 2,000 officers over that period. Over the next three years the force is only set to gain just over half of that number back, meaning that many buildings will continue to be under-occupied and expensive to run.

To help reduce costs and improve the state of police buildings the West Midlands Police estates programme seeks to make revenue savings of £5 million an make better use of taxpayers money.

The PCC is now calling on the government to work with him to see if as part of those plans buildings can be maintained by co-locating civil servants in under-occupied police buildings. Buildings across the West Midlands would be examined, with some of the largest being Sutton Coldfield and Solihull.

*  potentially keep the police presence where it currently is,

*  bring much needed foot-fall in the existing town centre areas.

“I hope MPs and senior politicians across the political spectrum get behind these proposals that would support the government’s levelling up agenda in the West Midlands, help struggling high streets and has the potential to support police sites in their current locations.”