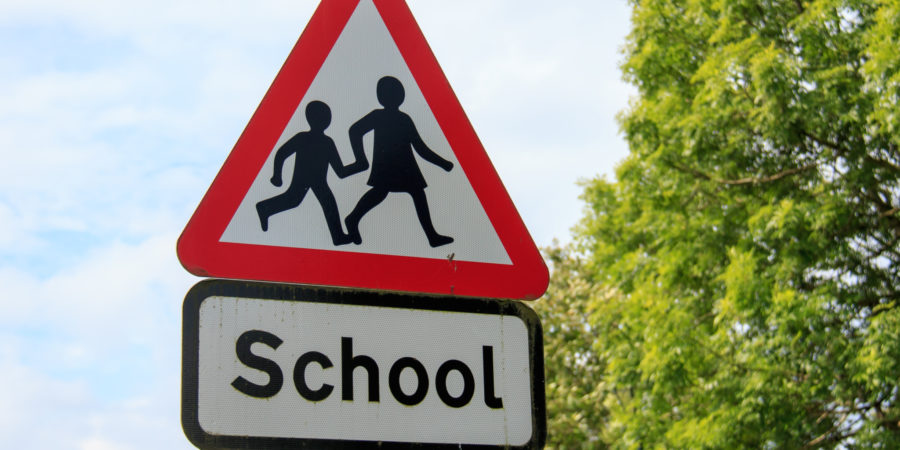 The order protects the school from further protests of the kind that have been held in the street outside the school for the last few weeks in response to the teaching of LGBT issues.

Following the granting of the injunction, the West Midlands Police and Crime Commissioner, David Jamieson said: “Teachers should be free to get on with teaching a full curriculum, that highlights and explains Britain’s full diversity without fear of protests or threats.

“All forms of equality are equally important.

“As a former head teacher, I understand full well that schools need to work with parents and would encourage productive dialogue to continue.

“I must emphasise though that protests and threats have no place outside of the school gates and where there is evidence of criminality the police will be investigating thoroughly.

“Like the overwhelming majority of people from all communities, I want to these protests to stop so children can get on with their education.

“The children’s education should be at the forefront of everyone’s minds.”