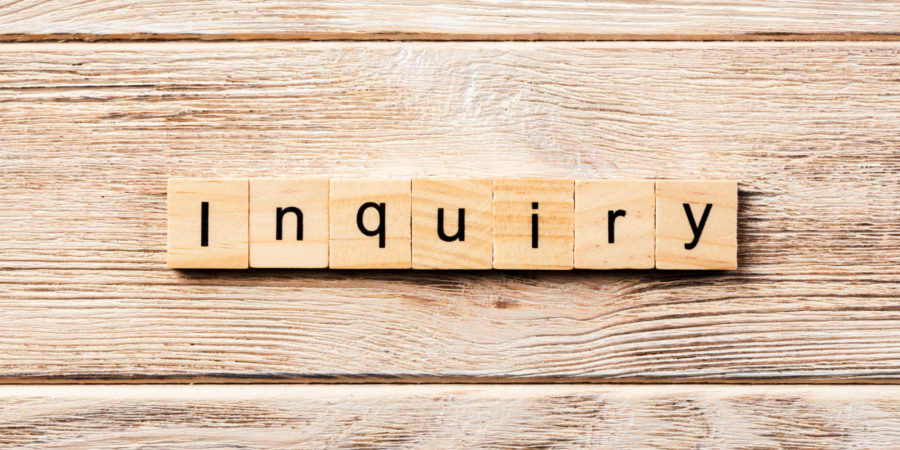 Jurors have concluded that an inadequate IRA warning call caused or contributed to the 21 deaths in the 1974 Birmingham pub bombings.

Two bombs exploded in the Tavern in the Town and the Mulberry Bush pub in the city centre on 21 November 1974, with 220 people left injured.

Jurors also concluded there was no evidence of any failings by West Midlands Police in response to the bomb warning call.

The call from an IRA member was made to the Birmingham Post and Mail at 20:11. The first bomb detonated minutes later.

The West Midlands Police and Crime Commissioner, David Jamieson, said: “The terrorist attack on 21st November 1974 at the Mulberry Bush and the Tavern in the Town pubs killed 21 innocent people, injured 220 and devastated many more lives.

“It shook Birmingham to its very core.

“The bombings were abhorrent, cowardly and evil. This was one of Birmingham’s darkest hours and will always be remembered as such.

“The long awaited inquest is now over and the jury has reached its verdicts. At this time my thoughts are with the families who have fought so hard to reach this point.”

Jurors also concluded there were no failings or errors made by West Midlands Police on the night in question. They further concluded there was no tip-off to the force, giving advanced warning the blasts were going to happen.

The Police and Crime Commissioner, David Jamieson, said: “In regards to West Midlands Police’s actions on the night we now know the force did all it could to save lives and acted in the way we would all have expected it to.

“It was right that after so long and with so many questions remaining that Sir Peter Thornton QC   examined the belief – held by some – that the authorities knew about the bombings in advance, but did nothing with that knowledge.

“The jury concluded that this did not happen. I hope this will reassure the victim’s families.

“Police officers reacted quickly to save lives once the alarm was raised. It is important, for those officers who were on duty on 21st November 1974, that there is no longer a question mark over their names. They worked at speed and in difficult conditions and I’m pleased for them that their efforts and bravery have been recognised.”

In response to the conclusion by the 11 members of the jury that the bombs killed 21 people because of a botched IRA warning call, Mr Jamieson added: “The inquest also heard from a witness who claimed to be from the IRA. He named four people who he alleged were responsible for the bombings.

“Three of those men are now dead: Mick Murray, James Gavin and Seamus McLoughlin. In the past all three have been questioned by the police about their role in the killings. There was insufficient evidence to prosecute.

“The fourth alleged bomber, named by the witness at the inquest, was Michael Hayes.

“I can confirm that West Midlands Police has a team working on the pub bombings case and continues to follow all lines of enquiry. Whilst I can’t comment on an active investigation I can reiterate that the Chief Constable will do all he can to bring the people responsible to justice.

“I support the Chief Constable and his intention to ensure details of the case are published in future. This will allow us all to see the complexities and the difficulties the force has faced.

“My heart goes out to all those affected by the terrorist attack of 1974. It is a scar on Birmingham’s past. The investigation, of course, continues and I will ensure that everything possible is done to catch the perpetrators.

“Those who lost their lives that night will not be forgotten.”