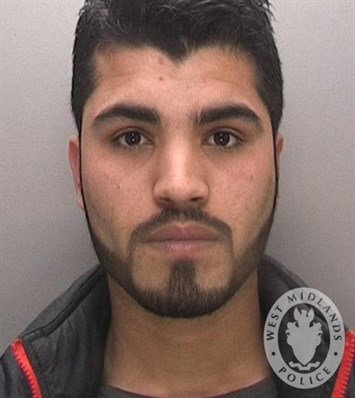 Following the suspected double murder of two women in Solihull on Monday, the West Midlands Police and Crime Commissioner, David Jamieson, said: “I am shocked and deeply saddened by the deaths of Raneem Oudeh and Khaola Saleem. It has sent shockwaves through the community in Solihull.

“We now know one of the victims made calls to West Midlands Police on Sunday and was on the phone to the police when she was attacked.

“When deaths occur after or during contact with the police they must be examined thoroughly.

“West Midlands Police has acted as it should by referring itself to the Independent Office for Police Conduct.

“Janbaz Tarin is still at large. Anyone with information should not approach the 21 year old, but should dial 999 immediately.”