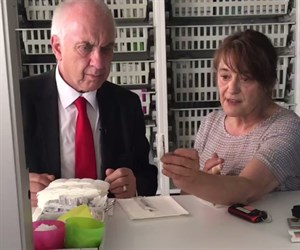 West Midlands Police and Crime Commissioner David Jamieson has travelled to Switzerland on a fact-finding mission as part of his pledge to tackle the scourge of drugs. He examined how the Swiss state has reduced crime and drug related deaths. As well as touring various facilities the PCC met former Swiss President Ruth Dreifuss – who pioneered many of the country’s current approaches.

In February the PCC launched a set of practical proposals to tackle the cost of drugs to public services, reduce drug related crime and the shocking number of deaths in the region. The Commissioner’s whistle-stop tour examined how some of those proposals are working in practice.

The PCC visiting a HAT facility in Geneva

With drugs costing public services in the West Midlands £1.4 billion each year, as well causing half of all acquisitive crime, including theft and burglary, PCC David Jamieson has pledged to take action.

Former President Ruth Dreifuss pioneered many of the country’s harm reduction measures, which have seen drug related crime and deaths fall dramatically. She advised the Commissioner on how she implemented changes in Switzerland. 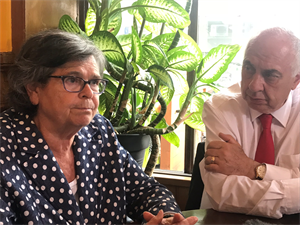 West Midlands Police and Crime Commissioner David Jamieson, said: “I am committed to tackling drug-related crime, reduce the huge burden on the tax payer and cut the number of drug related deaths.

“Despite the good work being done by many, collectively our approach to drugs is failing. That’s why I travelled to Switzerland to see what is working and what isn’t.

“The Swiss approach is cutting crime, saving lives and reducing the burden on the tax payer.

“I will take on board their practical approach as I work with other agencies to put my proposals into practice.”

The Commissioner’s proposals, published in February, include: 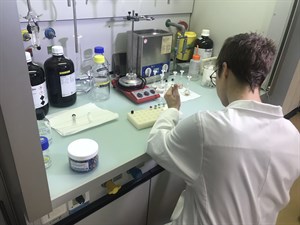 A Safety Testing facility in Bern