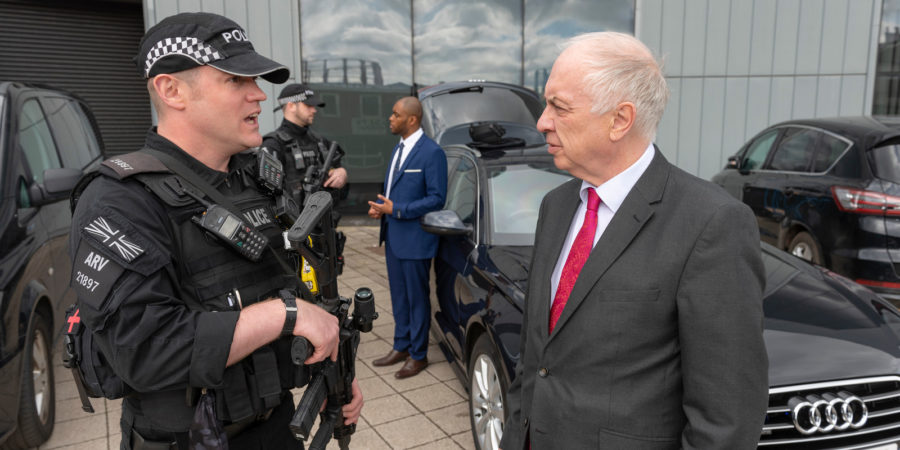 The West Midlands Police and Crime Commissioner is urging the Prime Minister to ensure that the majority of the promised 20,000 new police officers are stationed in urban areas suffering with high crime.

David Jamieson says he is concerned Boris Johnson might not prioritise regions like the West Midlands, instead favouring rural low crime counties.

Mr Johnson is today announcing that the recruitment of 20,000 new police officers in England and Wales will begin within weeks.

A recruitment campaign is due to begin in September.

The announcement regarding extra officers comes after almost a decade of cuts to policing, with the West Midlands losing more than 2,000 officers since 2010.

The West Midlands Police and Crime Commissioner, David Jamieson, said: “I welcome the news that the Prime Minister is rolling back the clock and returning police officer levels to those last seen in 2009.

“West Midlands Police has spent the best part of a decade trying to manage cuts so this announcement is welcome.

“However, I and the people of the West Midlands are extremely anxious that the government should prioritise large urban areas, where crime is highest, and ensures the new officers don’t end up in more leafy parts of the country.

“In this region we have lost 2,000 officers since 2010 and a quarter of our budget. It has led to rising levels of crime which I and the public find unacceptable.”