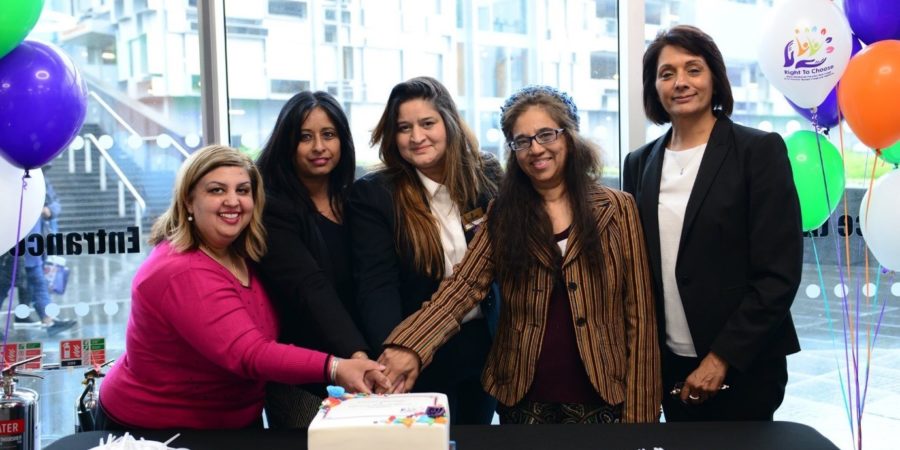 The West Midlands Police and Crime Commissioner is urging organisations that help victims of crime, to apply to him for money.

David Jamieson is encouraging organisations across the West Midlands to submit applications to his Victims Fund, which helps pay for support services for people to cope and recover from the effects of crime.

The Victims Fund will open on 1st December 2019 and will be taking applications from agencies through to 17th January 2020.

Application forms will be available on the Police and Crime Commissioner’s website from 1st December 2019 and need to be returned by the closing date of 17th January 2020. Online applications only will be accepted.

This year there is £200,000 available, with a maximum of £20,000 available per organisation. Groups can apply on their own or they can join together and form a consortium.

We encourage applications from small community and voluntary organisations who working locally within communities, to respond to the needs of victims of crime.

The competitive fund, commissioned by the Police and Crime Commissioner seeks to improve outcomes for victims of crime across the West Midlands.

Funding from this financial year launched a 24-hour helpline to support victims of Forced Marriage and Honour Based Abuse, in collaboration with Roshni, SWAN and Panahghar. The project offers confidential advice to victims and survivors across the region.

The Police and Crime Commissioner provided £47,200 to the three organisations collectively, to fund the helpline which offers emotional and practical support to vulnerable young people and adults.

The West Midlands Police and Crime Commissioner, David Jamieson said: “Supporting victims of crime is one of my top priorities as PCC. We now have a formidable record of helping victims of crime. This funding has been making a real difference to people’s lives since 2014 and I’m delighted to say it will continue to do so.

“I would urge people to get their applications in.”

Surawt Sohail, Roshni Birmingham said: “Starting the helpline has enabled us to reach out to victims at the earliest opportunity and offer support, guidance and safety planning which we hope will minimise the risk of people being forced into a marriage.

“Setting up of the consortium ensures that we are able to offer a full wrap around service for victims of Forced Marriage & Honour Based Abuse.”

Sobia Shaw, Panahghar added: “Panahghar is extremely pleased to be delivering the West Midlands Forced Marriage and Honour Based Abuse Helpline across the whole of the West Midland, in this, our 40th year of delivering essential quality services to BAME communities.

“With the support from the Police Crime Commissioner’s Office, we are now able to provide culturally appropriate, quicker and wider reaching help and support to those that need it.”

Sahdaish Pall, Accord Housing Association echoed: “We are really pleased that the PCC’s office has recognised the need for specialist BAME services when working with victims of HBA and FM.

“As a small community organisation, this funding has given the Sikh Women’s Action Network, an opportunity to raise the profile of our organisation across the West Midlands.”