After the meeting David Jamieson said,

“This morning I had a very productive meeting with the Secretary of State. We discussed the benefits that a strong Mayor could bring to the region.

“I firmly believe that a strong Mayor with a full range of powers could make a big difference to the West Midlands.

“We need a Mayor who will stand up for the region, and not just be a strong local voice, but able to deliver on their programme.

“I will continue to press government and bang the drum for a strong Mayoral role.” 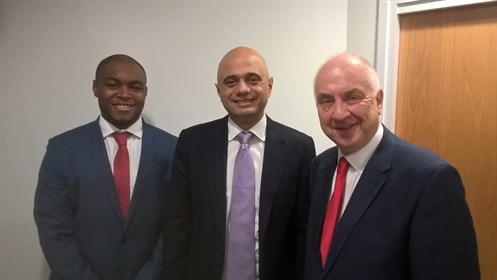