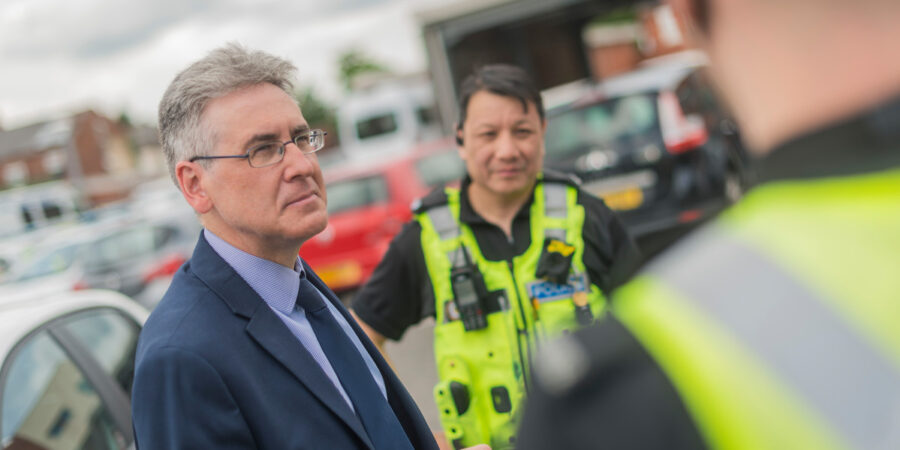 The government announced last month that Police and Crime Commissioners would be able to raise the police precept by up to £10 per year for a Band D property in 2022/23.

The Police and Crime Commissioner asked the Panel to approve an increase in the police precept of £10.00 per year, which amounts to 85p a month, in 2022/23 for a band D property, to keep the people of the West Midlands safe and secure.

This followed a public consultation in which over 60% of the consultation responses were supportive of the Commissioner’s budget and precept proposals.

Simon Foster is committed to rebuilding community policing, by putting 450 extra neighbourhood police officers onto the streets of the West Midlands. This Budget and Precept will support these plans.

West Midlands Police and Crime Commissioner, Simon Foster said:
“I was elected on a clear mandate to rebuild community policing. Passing this budget will mean that we are able to continue this work and put more neighbourhood police officers into our communities.

“People told me that they wanted preventative, proactive, problem solving and visible police officers out on the streets, keeping people, their families and communities, safe and secure. This budget will help to deliver that.

“I would much rather that the government had fully funded this increase, rather than effectively mandating it and imposing the burden onto local council taxpayers.

“West Midlands Police will still remain under significant financial pressure and the force is still projected to have 1,000 fewer police officers by 2023, than we did in 2010. Without this budget, the force would lose more police officers.

“I will continue to campaign and make representations to central government for the return of our 1,000 missing officers and to secure fair funding for West Midlands Police, to keep the people of the West Midlands safe and secure.”