Following initial analysis of today’s announcement West Midlands Police and Crime Commissioner David Jamieson said: “The cuts from central government are over twice as big this year as they were last year.

“This funding settlement fails to recognise that crime is changing and not falling. It will be a bitter disappointment to the people of the West Midlands who have seen their police force hit harder than anywhere else in the country.

“Last year the government promised no cuts to West Midlands Police, but once again we are getting less money than the year before and the government is expecting local people to pick up the difference in their council tax payments.” 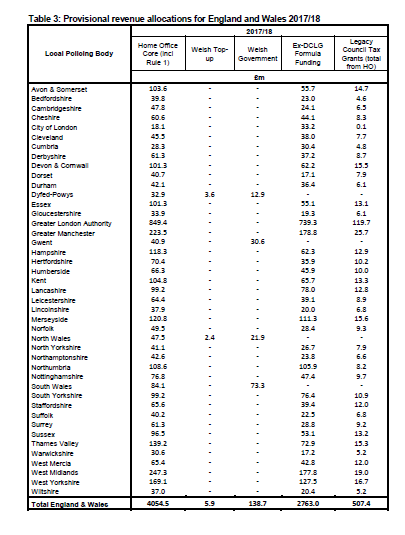