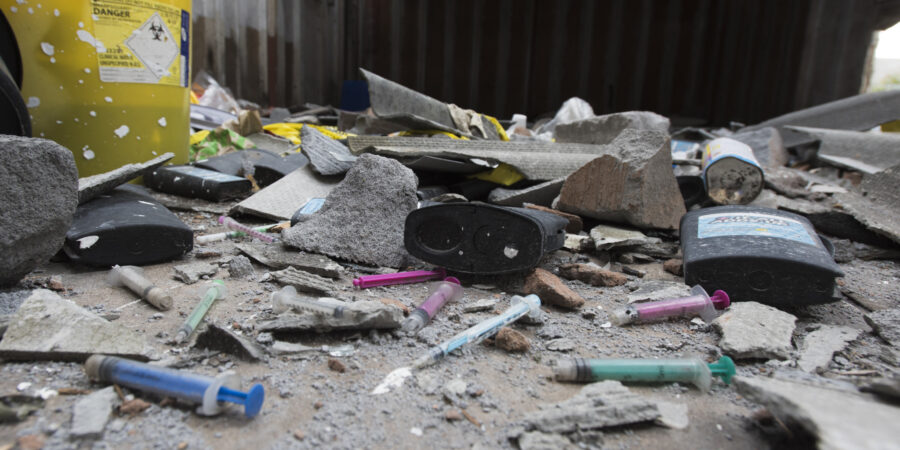 The West Midlands Police and Crime Commissioner and local businesses will fund a project aimed at supporting those with substance misuse issues in order to reduce shoplifting.

The Offender to Rehab programme focuses on identifying people who have substance misuse issues and are prolific shoplifters and then gets them into rehab.  This scheme deals with the root cause of their offending.

David Jamieson, the PCC, is investing £100,000 into this programme by using money from seized from criminals, under the Proceeds of Crime act. The programme has previously been backed by Boots and the Central England Co-op. Now it has received backing from Morrisons.

The extra investment from the Police and Crime Commissioner and local businesses will go towards increasing the number of referrals West Midlands Police make into the programme. The programme will also expand to cover all of Birmingham.

The initiative has run for the past 12 months, so far has helped 38 people and reduced crime. Furthermore, the programme has saved over £2 million for retailers due to a reduction in shoplifting. As well as saving retailers money this programme has also led to over £800,000 being taken out of the drugs economy.

There is a strong relationship between substance misuse, shop theft and the use of violence and aggression by drug-affected offenders. Therefore this programme is not only saving money it is also helping prevent shop workers from being abused.

Referrals to rehab are made by West Midlands Police officers.

West Midlands Deputy Police and Crime Commissioner Waheed Saleem, said: “Over the past 12 months this programme has proved effective in cutting crime on our local high street, reducing the harm from drugs and preventing money going into the drugs economy.

“I am really pleased that businesses are backing this programme as it has a real benefit for high street stores in as much as it reduces theft and keeps their staff safe.

“We are using money seized from criminals to fund this programme and reduce harm in our local community and the numbers of victims of crime.”

Darren from Birmingham who has been through the programme, said: “Before I engaged with the Offender to Rehab programme I was shoplifting thousands of pounds worth of stock from shops every month to fund my addiction.

“I was referred to the Offender to Rehab by West Midlands Police and the programme has changed my life.

“I have been clean for over 12 months and I have not committed an offence since starting this programme in 2019.

“I am now employed as a support worker at a rehab centre and I am positively contributing to society.

“Without the Offender to Rehab programme I would still be using drugs and committing crime so this initiative has helped me get my life back on track.”

PC Stuart Toogood who currently runs the project, said: “It’s a privilege to do this role and to work alongside retailers to proactively target those offenders who are causing them the most harm.

“Having worked very closely with those in addiction, I can tell you that we are making a big difference and truly helping to change people’s lives for the better.

“Those that we have helped have become the people they always should have been had drugs not taken over their lives. Two people who have completed the programme now work as support staff at the rehab centre; which is an amazing transformation. “I am genuinely thankful for all of the support that the PCC team have given this project and I am very much looking forward to the next phase.”