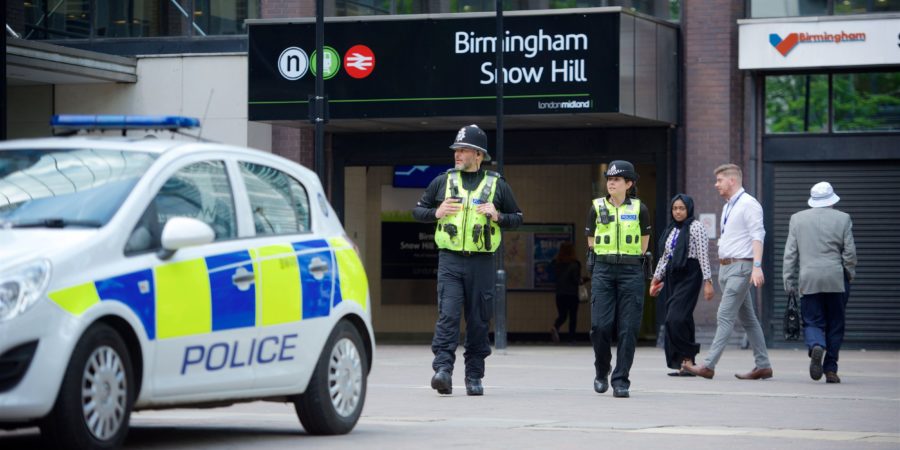 The Police and Crime Commissioner has threatened to use his powers to hold a public hearing into the chaos to drive improvements, like he did in 2016 over failures with the region’s motorway network.

If services do not significantly improve over the coming days, the PCC plans to announce a public hearing in the New Year to put real pressure on those running the region’s transport system.

“Like the public I am fed up with dangerous, overcrowded trains and the ineffective actions by the public bodies in charge of the region’s transport network.

“The chaos on the region’s rail network is becoming dangerous, crowded platforms and stranded commuters have been put at risk by lamentably bad services in recent weeks.

“I am concerned about the impact it has had on public safety and I have received reports of officers struggling to make it to their shifts on time. This is hurting our economy too.

“Inevitably the chaos on the trains has convinced people to revert to back to their cars, which is adding to traffic problems and the smooth running of the road network.

“As a former Transport Minister I understand how to get things done with the rail industry. Unless they significantly improve their act over the coming days, I will hold a public hearing in the New Year.

“If the improvements do not happen, I will be formally asking rail users groups and the public for their experiences, I will also be asking for evidence from the Safer Travel Partnership, as well as the West Midlands Combined Authority and rail operators.

“Those running the services and in charge of overseeing them need to be held to account.”

Between 10 November and 7 December 2019 across West Midlands Railway services less than half of trains were on time and 1,521 trains were cancelled