The Police and Crime Commissioner called on the newly promoted Government Minister to join the cross party campaign to give the West Midlands a fairer deal on policing.

The meeting follows a Government intervention in Parliament in which the Policing Minister said ‘a fundamental review’ was needed into the funding formula. 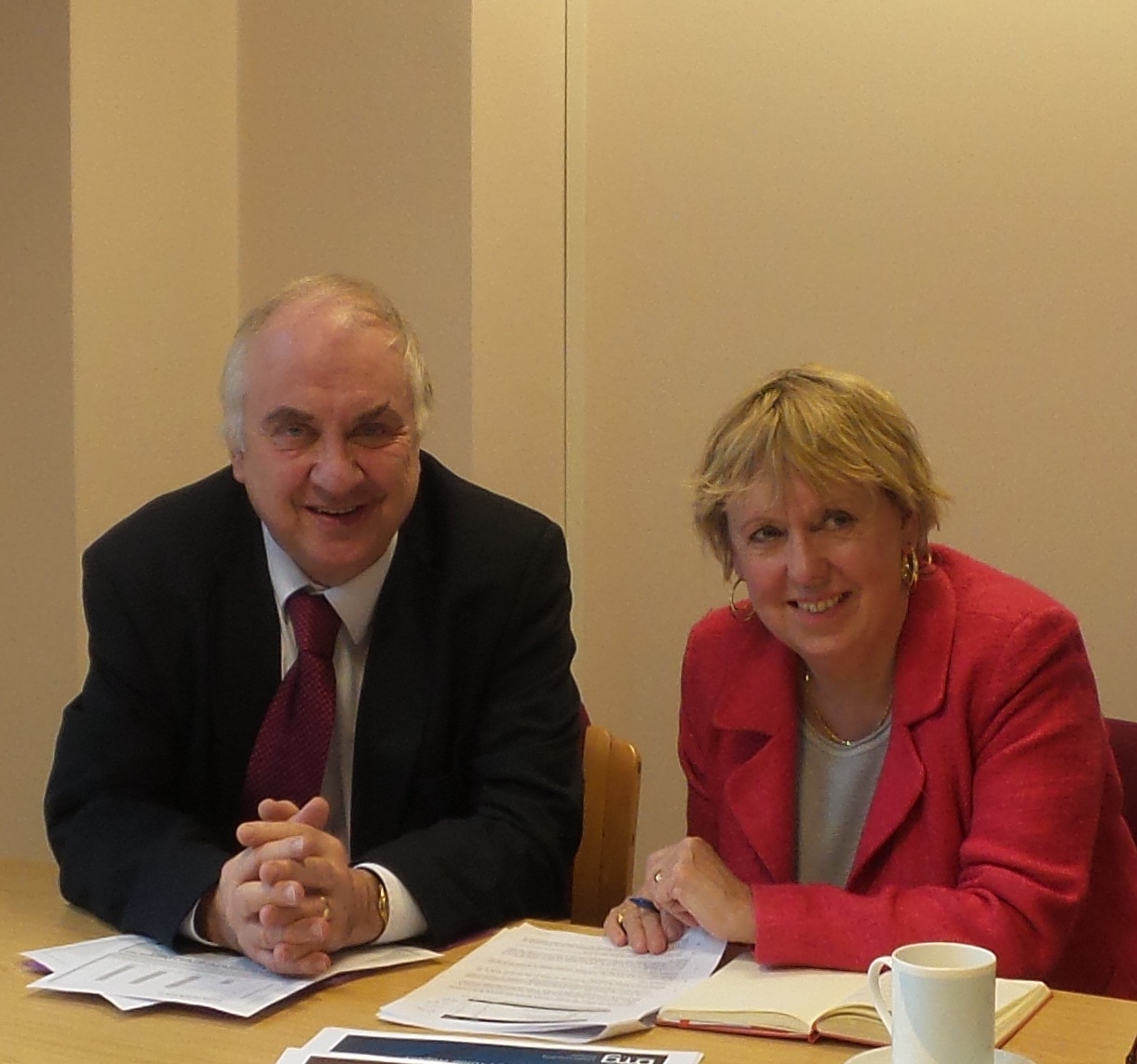 “I was pleased to have the opportunity to personally congratulate Lorely Burt on her promotion in person. With her promotion I hope she will be able to use her bigger voice to convince her government colleagues of the need to give the West Midlands a fairer deal on policing.

“During a meeting with the Minister I had the opportunity to discuss the unfair funding deal that West Midlands Police gets from her government. I hope that Lorely will be making the case for the West Midlands when she is meeting fellow Ministers in Westminster.

“Following the deepest Government cuts to policing ever, in the West Midlands we have lost £126million over the last five years and further cuts of £100million are expected in next few years.

“We are hit doubly hard because the part of council tax that goes to policing in the West Midlands is low. Our low precept, the second lowest in the country, means we are more reliant on central grant funding, and so a flat rate cut to the central grant hurts us more than places with higher precepts. While central government provides 86% of the West Midlands Police budget, for some forces this is as low as 49%. For example, while Surrey Police will see their total income fall by about 12%, West Midlands Police will lose about 22%. Given that our crime rates are higher, with more serious threats to the community, this simply isn’t fair.

“Even after the cuts, the Government’s own formula says that West Midlands Police needs £43million more than West Midlands Police received last year. This is mainly due to the caps and ceilings in the formula which gives more money to the rural forces with lower need.”