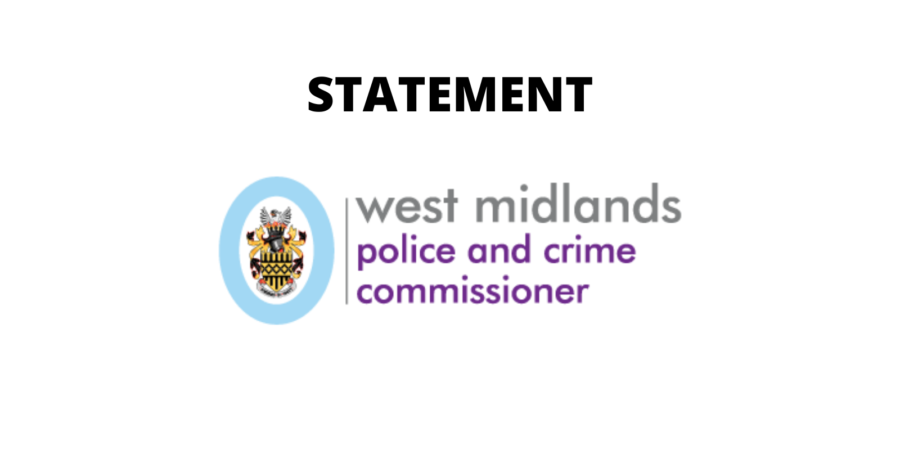 The West Midlands Police and Crime Commissioner David Jamieson, said: “The attacks on police officers in Bristol yesterday by a minority determined to commit violence is an utter disgrace.

Police Officers, including ours in the West Midlands, do their job to keep us all safe and protect us.

They can expect to do so without being harmed.

I can understand people’s frustration at the Police and Crime Bill, but I’d urge anyone with concerns about new laws, including this one, to raise those concerns with MPs who have the power to do something about it.