Chief Superintendent Michele Larmour, currently serving with the Police Service of Northern Ireland has been appointed by West Midlands Police as a new Assistant Chief Constable and is expected to join the force in early summer.

Welcoming her to the force, Police and Crime Commissioner David Jamieson said:

“I am delighted to welcome Michele Larmour to the Command Team as a new Assistant Chief Constable. She is an excellent candidate who will bring a wealth of experience to the role.

“Michele was the best person for the job. Now that she has been appointed I am particularly pleased to say that we have a female member of the Command Team.” 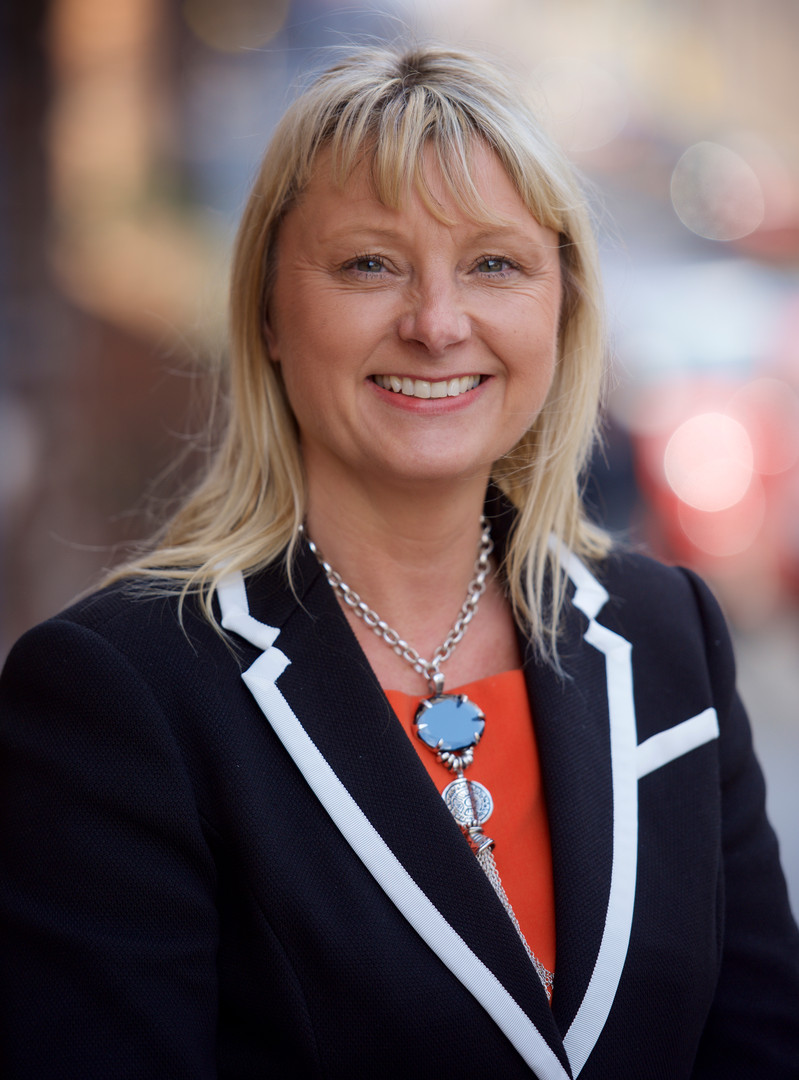 Chief Superintendent Larmour, 48, has spent her entire career in Northern Ireland working across a number of roles and departments and is currently Head of Training and Development.

“I am thrilled to be joining West Midlands Police. I know this will be a highly challenging role but I relish the opportunity.

“The force is at the vanguard of developing a police service that understands how we need to serve the public of the 21st century and I am looking forward to being part of that transformation.”