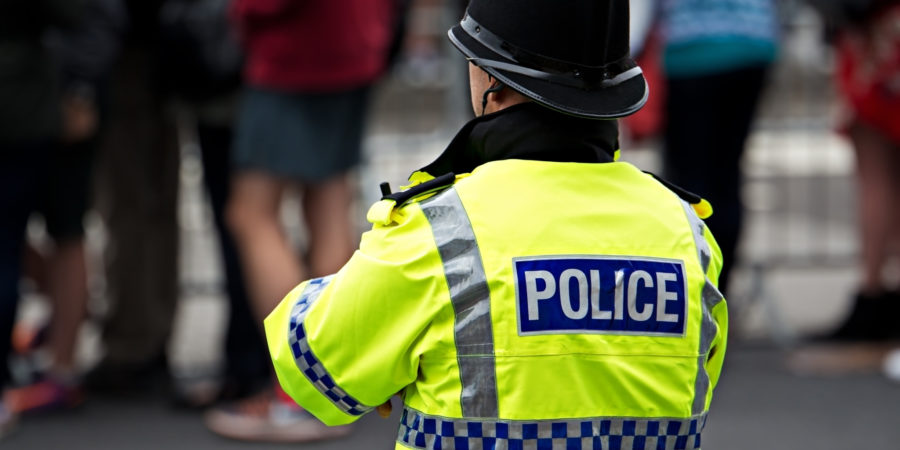 David Jamieson’s comments come after the Home Office told police forces up and down the country what funding they can expect next year.

In its announcement the government made clear it wants the Police and Crime Commissioner to raise council tax in the West Midlands.

West Midlands Police has endured years of austerity since 2010 which has forced it to shrink by a quarter – losing 2,221 police officers in the process.

The commissioner has spent years campaigning for more government funding for the police and warning that crime would rise if the region’s force is not protected and support isn’t increased for preventative services.

Between 2012 and 2019 knife crime in the West Midlands more than doubled. The murder rate has also risen sharply.

Commenting on today’s announcement, David Jamieson, the West Midlands Police and Crime Commissioner, said: “After years of telling the government that cuts to police forces would be followed by sharp rises in crime I am pleased my message has finally chimed.

“I am, however, very concerned that given the government took away more than 2,200 of our officers over a ten year period, it only plans to give us back just over half.

“Our budget has stabilised, but this settlement does not undo a decade of austerity.

“It’s pleasing to see that the government is supporting my work over the last 6 years to find efficiency savings. It is endorsing the difficult decision I made to sell largely empty police buildings to protect police officer numbers from further cuts.

“The government has also made it clear that I should raise council tax next year to fund the force. Making local people pay more is not right in these difficult times and is something I will raise with the Home Office.”