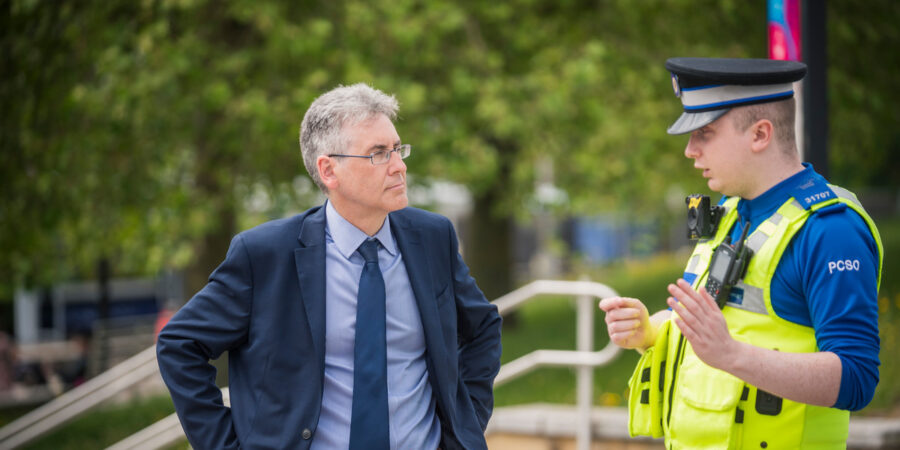 The West Midlands Police and Crime Commissioner Simon Foster’s comments on the pay freeze for police announced by government.

“That is why the government’s proposed pay freeze is, frankly, a slap in the face. As the cost of living rises, not giving officers a small increase in pay amounts to a pay cut.

“I fully support all members of the police team receiving a pay rise of at least 3%, funded by central government.

“The Police Federation has declared it no longer has confidence in the Home Secretary. That is because of the constant lack of loyalty shown by government to rank and file officers and staff.

“I hope it will quickly see sense and ensure that the police receive the increase in pay that they are entitled to.”