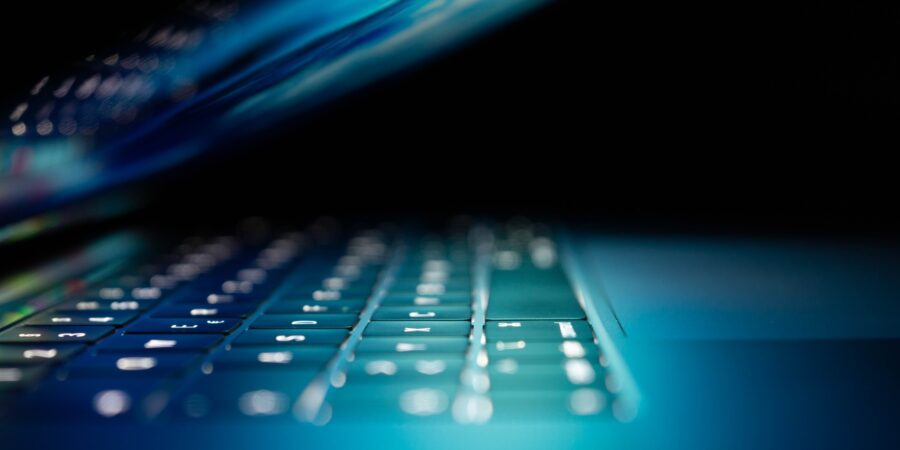 The West Midlands Deputy Police and Crime Commissioner says ‘big changes are needed’ if people are to be protected from fraudsters.

Waheed Saleem sets out a host of recommendations in his newly published report that are designed to help the country tackle what he describes as the current ‘fraud epidemic’.

Last year the Crime Survey for England and Wales estimated that almost four million fraud offences were committed against adults in England and Wales, but only 3% of those cases resulted in an offender being brought to justice.

Amongst the new proposals is a recommendation that Action Fraud – the organisation set up to help people report fraud – is run by the police, in house, in order to drive up standards, professionalism and results.

Mr Saleem – who is writing to the Home Office Minister with his recommendations – also suggests the government should increase funding so fraud can be tackled properly by a greater number of specially trained police officers and staff.

Also contained in the recommendations is a call for a new international agreement to be established so countries can work together to tackle fraud that crosses international boundaries.

The hard hitting report – written by academics from Birmingham City University – will be launched on Monday 19th October at a national online Fraud Symposium.

Amongst the speakers at the event is Berna Ireland from Wolverhampton. Berna narrowly avoided losing thousands of pounds after a man who she struck up an online relationship with began requesting she transfer cash into his bank account.

‘Romance fraud’, as it’s been dubbed, is a growing problem, with many victims thought to feel too embarrassed to report the crime.

Fortunately Berna was savvy enough to realise that her online relationship wasn’t what it first seemed, but many others only realise they’ve become the victim of fraud after the event.

Commenting on the day the new fraud report is launched Deputy Police and Crime Commissioner Waheed Saleem, said: “The number of people who fall foul to fraudsters is staggering and, sadly, it would seem that they are only the tip of the iceberg.

“We know that Action Fraud isn’t fit for purpose and as such I want to see that organisation taken over and run by the police in future.

“But other big changes are needed to ensure fraud is tackled. The government needs to properly fund the policing effort so the right level of resources can be deployed and successful partnerships should be put in place between agencies so organisations pool their efforts and act as one.

“Fraud is an epidemic. A largely hidden crime. Now is the time to take action.”

Meanwhile Berna Ireland who decided to speak out about her near miss with fraudsters in a bid to help raise awareness, said: “As someone who has been targeted by a fraudster I can tell you first-hand how upsetting, worrying and traumatic the experience is.

“When I realised that the man I was talking to online was trying to con me out of thousands of pounds I felt ashamed and angry that I’d allowed him to get so close to me.

“But I now realise that what happened wasn’t my fault and that thousands of other people are targeted in a similar way every day.

“I’ve chosen to speak out to try and stop others falling into the trap that I very nearly did.

“I would welcome anything that can be done to catch more of these criminals and bring them to justice.”