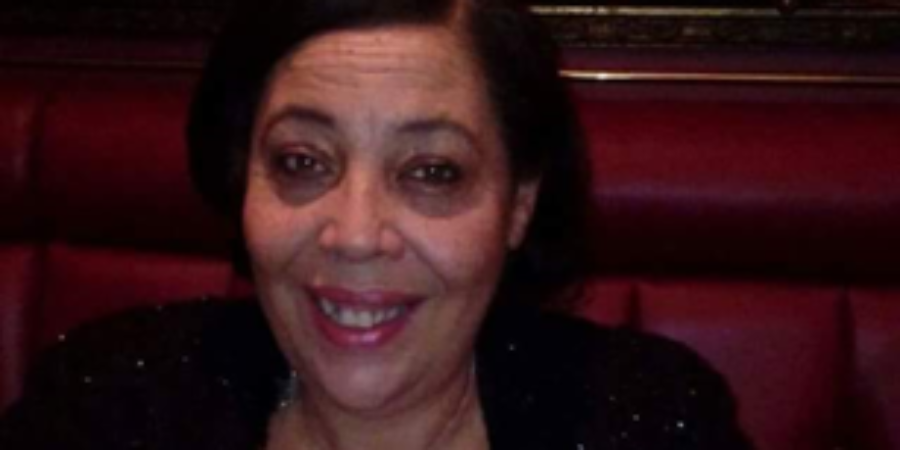 A woman has made it through to the final round of the PCC’s Outstanding Citizen Awards after spending a decade volunteering to help victims of domestic violence.

Margaret O’Reilly from Druids Heath is a  Senior  Family  Support  Worker, but in 2008 decided there weren’t enough hours in her working day to help all the vulnerable women that needed support in her area.

As a solution,  Margaret and a small number of others set up a  voluntary group to address the issue.

Her team of volunteers were largely made up of students from the  University of Birmingham who were already studying social work and were keen to gain vital experience.

Margaret made sure victims had food and shelter. She also ensured they had access to counselling, anger management, personal development and legal support.

Some of the women Margaret has helped have gone on to study at university,  become midwives and teaching assistants. Their lives transformed by her voluntary work.

Margaret’s volunteering has drawn praise from the West Midlands Police and Crime Commissioner – David Jamieson – who personally shortlisted her for the  Outstanding Citizens Award.

Mr Jamieson said: “Margaret goes above and beyond every day. For ten years she has worked tirelessly to support vulnerable women in Druids Heath. She has enabled many of those women to put their past behind them, discover new confidence and achieve some incredible things.”

Margaret O’Reilly said: “When I saw that I had been shortlisted for an Outstanding Citizen Award I couldn’t believe my eyes.

“I had no idea I had been nominated, let alone selected by the PCC as one of the front runners.

“It is lovely to be recognised in this way, but I am rewarded  every  day for the work I do when I see the women recover from the abuse they have suffered.”