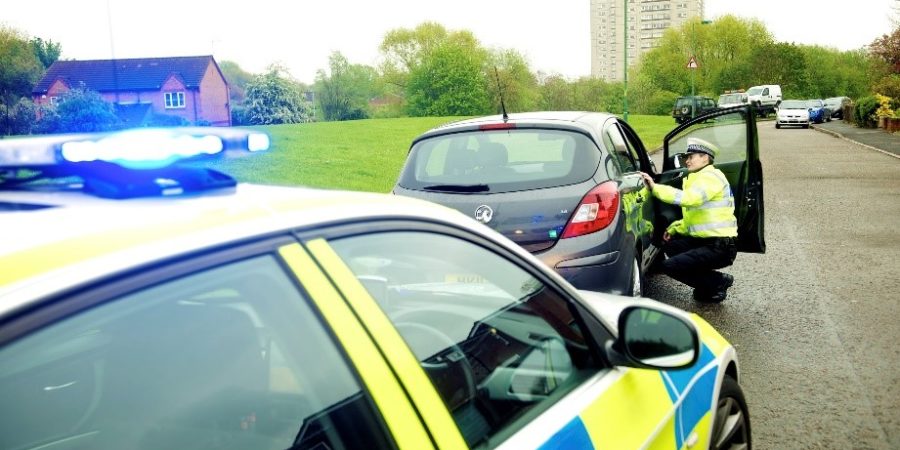 A man who filmed hundreds of motorists driving dangerously before handing the footage to police as evidence is up for a top award.

Ryan, from the West Midlands, has submitted 425 pieces of video footage to West Midlands Police over the last 18 months.

He gives up his own time to identify drivers who pose a danger in communities.

By videoing reckless motorists, Ryan plays a crucial role in assisting the police in keeping our roads safe.

He also gives evidence in Court to ensure prosecution of those drivers who pose the greatest threat on our roads.

Ryan’s efforts are key to improving community safety. His commitment to voluntary work helps to reduce the number of dangerous drivers on our region’s roads and saves lives.

West Midlands Police and Crime Commissioner David Jamieson, said: “Ryan goes above and beyond every day. For years, he has worked voluntarily to crack down on dangerous drivers.

“He has enabled West Midlands Police to convict those who pose a danger to their communities and has helped reduce demand on the force.

“Ryan is a true active citizen in the community and we are truly thankful for his work”.

Volunteer, Ryan added: “I really appreciate the nomination from the West Midlands Police Harm Reduction Team. With budget cuts and reductions in Police numbers, I just try to do my bit to help them in some way”