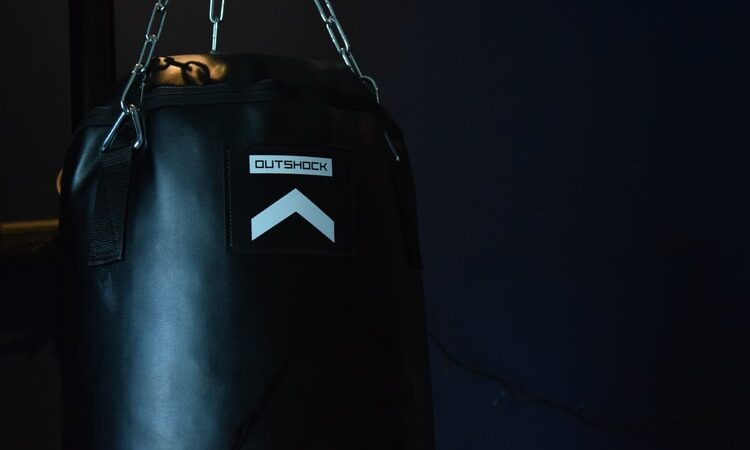 Two and a half thousand young people in the West Midlands are to receive specialist support and mentoring in order to prevent them from becoming involved in violent crime.

The new programme, which is being funded by the region’s Violence Reduction Unit, will invite young people, who are thought to be vulnerable, to take part in sports or other physical activities. Those activities are then combined with mentoring.

The youngsters could be at risk of being excluded from school, known to be living in families with links to violent crime or suffering from high levels of deprivation.

The VRU was launched by the Police and Crime Commissioner and partners in October last year and is focusing on preventing violence or stopping it from reoccurring. It is a multi-agency body which is encouraging partners to work together to reduce violence.

The unit is a partnership between many of the big public sector organisations in the region who have pledged to reduce violence using a Public Health approach.

The scheme is costing £225,000, just a tiny fraction of that which is being spent every year on police investigations following knife crimes in our region.

The West Midlands Police and Crime Commissioner David Jamieson, who oversees the unit, said: “Sadly there are far too many children living in our area who will go on to commit violent crime.

“In some cases those individuals had all the odds stacked against them from a very young age, whether that was because they grew up in a household with drink and drugs, domestic violence, or extreme poverty.

“I want the violence reduction unit to focus on protecting and nurturing individuals so they don’t choose the wrong road in life.

“I believe this initiative will help our young people stay safe, build resilience and avoid a life of crime.

“It will also save the taxpayer millions of pounds as I believe it will reduce violence and therefore reduce the strain on our hard working police officers.”