Response from the West Midlands PCC to Government Drug Strategy 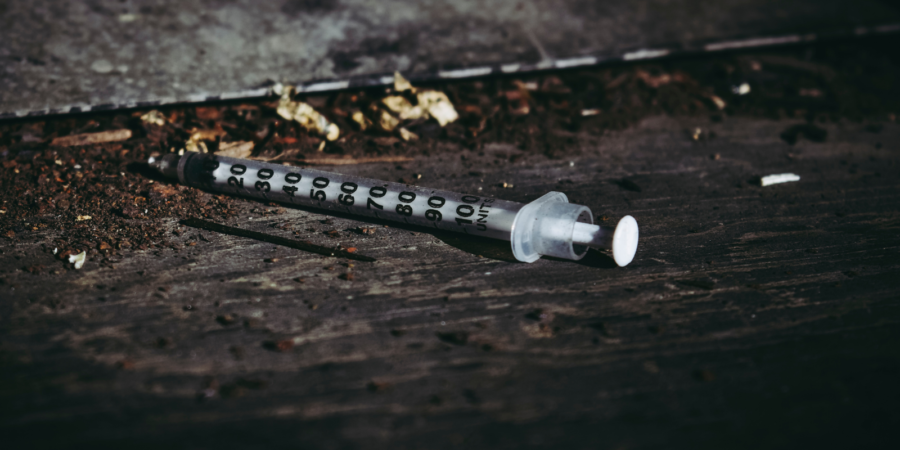 The West Midlands Police and Crime Commissioner, Simon Foster said: “For over a decade the government has failed on drug fuelled crime. The problem of drug related offending is now so bad that drug use is costing an estimated £1.4 billion of taxpayer’s money every year in our region.

“Huge cuts to police forces, including the loss of more than 2,200 officers in the West Midlands, has enabled violent drug gangs to flourish, whilst subjecting the vulnerable to criminal exploitation and profiting from the misery of people suffering with chronic addiction.

“Massive cuts to youth services have left many young people vulnerable to exploitation by this organised criminality, and our schools, children’s services and mental health services continue to suffer from a lack of investment, costing us far more in the long term through a rise in crime.

“But that’s not all. The government has also starved drug treatment services of much needed funds, meaning fewer people have received the help they need to break their addiction.

“In the West Midlands we have been leading the way with services which help to break the cycle of crime and get people into treatment.

“I commission two leading programmes which are helping to do this. The Arrest Referral Service and DIVERT are both tackling drug related harm, reducing crime and saving the taxpayer money.

“More than half of all burglary, robbery, shoplifting and theft is committed by people who are looking to fund their addiction to drugs. Working with businesses, the West Midlands Offender to Rehab programme works with some of the  most prolific offenders to prevent shoplifting and help people get their lives back on track. We estimate it has already saved the local economy £1 million.

“We have also been taking tough action against the criminals who are responsible for a lot of the harm and exploitation related to the sale of illegal drugs. We have been seizing funds directly from the bank accounts of organised criminals through Operation Pound and reinvesting it into our communities.

“The government’s drug report is, in effect, an admission that for too long it has failed on drug related crime.