Safe Space For Revellers In Birmingham 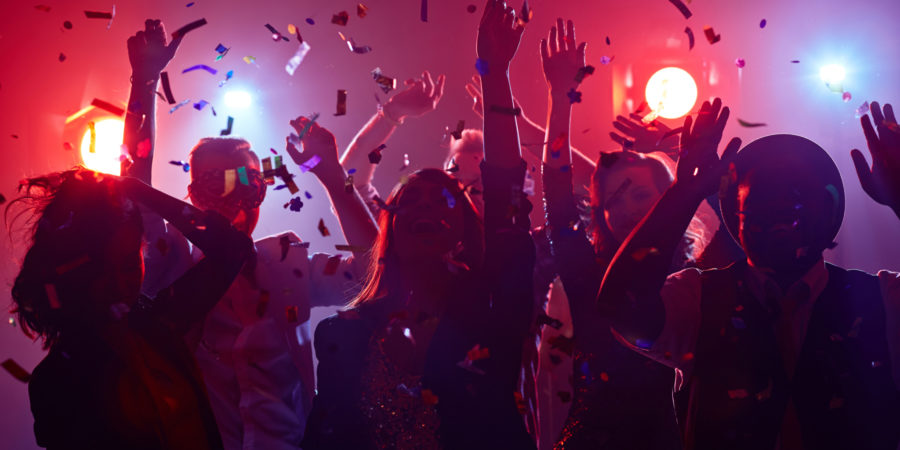 People on a night out in Birmingham City Centre now have somewhere safe to go if they find themselves in need of help.

‘Southside Safe Space’ – as it has been called – will be available every week on a Saturday and Sunday morning between 12am – 5:30am.

The facility is based in The Arcadian and will be supported by a team from St John Ambulance Service.  Anyone who feels unwell or needs assistance, for any reason, is being encouraged to head for the Safe Space.

People who get detached from their group of friends or lose their wallet or phone will also be able to find help at the ‘Safe Space’. Staff will also be on hand to call a licenced taxi to take people home if needed.

The initiative is being funded for an initial 3 month trial by the West Midlands Police and Crime Commissioner and Southside Bid.

The Birmingham Community Safety Partnership has been instrumental in ensuring this new initiative gets off the ground.

As well as supporting those in distress, the project aims to reduce demand on the police.

The Safe Space is located in the walkway to The Arcadian car park, between Indi and Missoula.

The Deputy West Midlands Police and Crime Commissioner, Ashley Bertie, said: “We are lucky that we have so many clubs, pubs and bars in Birmingham which provide people with a place to relax and socialise.

“However, we also know that some people on a night out can run into difficulties, perhaps drink too much, and need help.

“That is why I am backing this ‘Safe Space’ and we have invested £8,000 in the project.

“If this facility keeps people safe and eases demand on our hard working police officers in the West Midlands then it will be money very well spent.”

Jo Kinsella The Arcadian Centre Manager and a Director of Southside Bid added: “Birmingham is a lively and fun place for a night out and the vast majority of people have a fabulous time and head home without incident.

“However, we do see people who end up in difficult situations – often through no fault of their own. That is why I wanted to establish a place for them to go, which is safe and secure.  I’m so pleased that we are now able to get this scheme off the ground and I’d like to place on record my thanks everyone involved”

Meanwhile, Supt Ian Green, chair of the Local Community Safety Partnership, said: “This is a great idea that will have a really positive impact on the city centre.

“It’ll mean people who find themselves or their friends in a vulnerable position on a night out will be safe in the knowledge that there are people there ready to help them.
“It wouldn’t have been made possible without great work between the LCSP, the PCC and the Southside Bid.

“We’re really proud of what we can achieve by working together.”