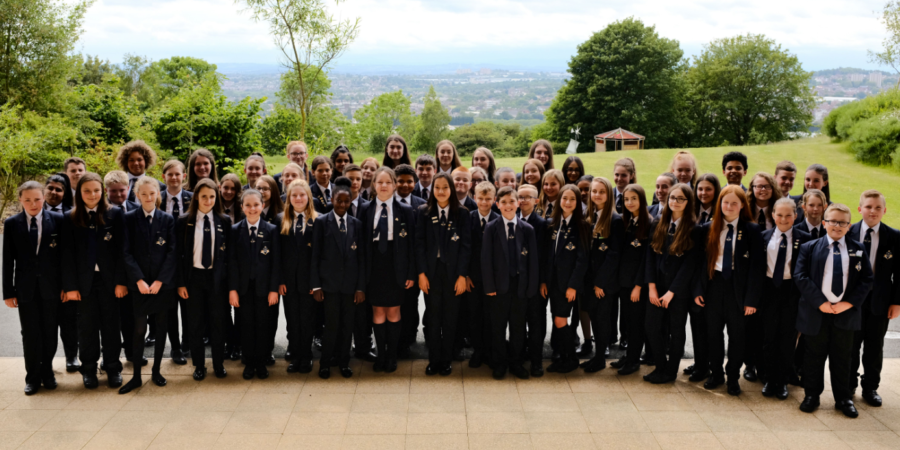 A group of students have been nominated for a top policing award after raising awareness of issues affecting young people.

Student Voice at the Rowley Regis School volunteer their time to make a positive change in their community.

Students have delivered a variety of projects on issues such as social isolation, youth violence, knife crime and an ongoing campaign to promote positive mental health.

The pupils have also worked with West Midlands Police to set up a knife arch. The arch raised awareness of the risks associated with carrying weapons and the impact knife crime has on family, friends and the wider community.

The group have also introduced a monthly police surgery with the local neighbourhood team, to break down barriers and increase positive relationships between young people and the police.

The pupils work tirelessly during lunchtimes, evenings, weekends and holidays to make a difference to their school and local community. Some even attend the West Midlands Scrutiny Panel, to offer their views on police stop and search.

Their strong moral values have made a positive change both inside and outside of school.

“Their recent project focussing on knife crime and youth violence is very topical and a pressing issue, here in the West Midlands.

“St. Michael’s Student Voice show a real commitment to making a positive change in their community and I am delighted they have been shortlisted for an award”.

Kerry Whitehouse, School Engagement Development Manager at St Michael’s CofE High School, added: “Student Voice work so hard to raise awareness of issues and help others.  They are a special group of young people who represent their school wonderfully.

“The students are selfless in their approach, always putting others first.  Being nominated for this award gives them a platform to share their work and receive the recognition they deserve”

Student Voice member Lewis Jones, aged 13, said:“I believe that knife crime is a worrying issue and one which needs addressing.  Our events have been really well supported and I have loved working with so many different people.

“Personally I love working with the Police as it gives me an insight into their work. I hope to one day join the force and make a difference to my local community”