Serious Violence Reduction Orders to be piloted in the West Midlands 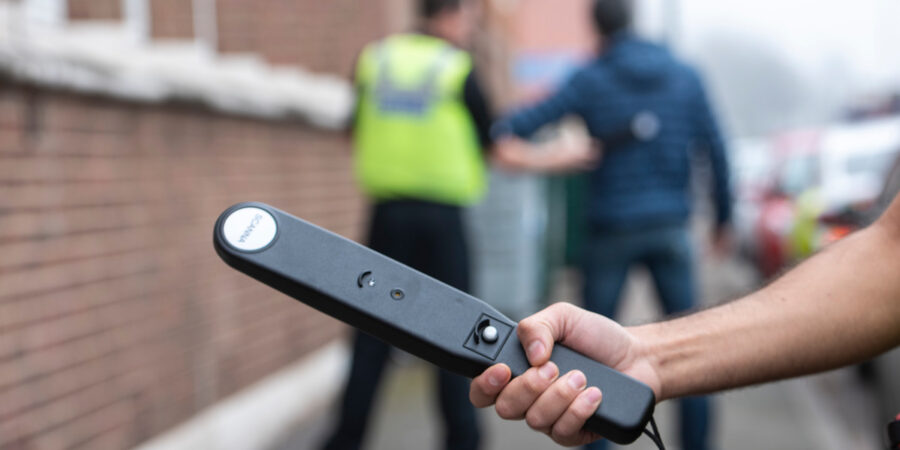 West Midlands Police will be one of a small number of police forces piloting the government’s new Serious Violence Reduction Orders as part of the Police, Crime, Sentencing and Courts Bill that is making its way through parliament.

The new orders would give the police personalised powers to target those already convicted of certain knife offences – giving them the automatic right to search. These searches could take place without suspicion so that people could be stopped at any time.

To ensure that communities continue to have confidence in the police and the powers they use the Police and Crime Commissioner and West Midlands Police has pledged to work with the Home Office ensure the orders are as effective and fair as possible.

“We will be working closely with the Home Office to scrutinise the effectiveness of the orders ahead of the rollout. It is also clear that we need to make sure support is in place for young people to break the cycle of crime and exploitation that too many young people find themselves trapped in.

“West Midlands Police and myself raised some concerns about Serious Violence Reduction Orders during the Home Office’s consultation. It is with that in mind that the force is taking part in the pilot. I have put in place close scrutiny of the pilot and expect a joint evaluation of the project to be made to government. In the West Midlands body worn video of stop and search searches is regularly reviewed by independent community panels. Those panels will be involved in the scrutiny of this pilot too so that all communities in the West Midlands can have confidence in the way the police uses its powers.”

“The orders will enable us to target those already convicted of certain knife offences giving us the automatic right to search those who pose the greatest risk. It is crucial that these orders are policed fairly and effectively and that scrutiny is in place to ensure that happens. We also recognise search should be only one tool in changing the behaviour of those subject to the orders.

“Our work as part of the Violence Reduction Unit will also continue, alongside partner agencies, to reduce violence by preventing problems at the earliest possible stage through a wide range of activities.”