Solihull rapper releases song on the dangers of county lines 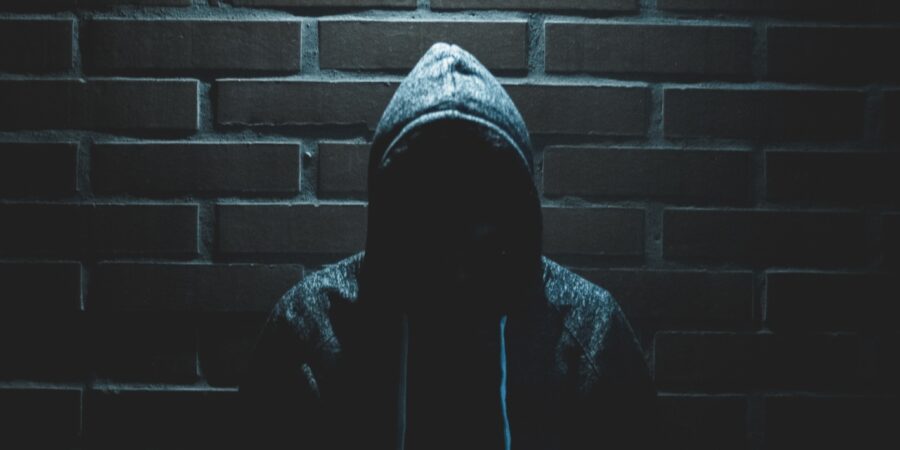 Theo Thompson a local creative director and story artist, and Vader a well-known Birmingham Grime artist have released a new song, aimed at young people, which educates on the dangers of becoming involved in county lines drugs gangs.

The song, ‘Pass the Parcel’ which has been produced by Mr Snowman, who has also worked for rappers like Bugzy Malone. The creative team at Young Solihull were funded through West Midlands Police and Crime Commissioner’s Community Initiatives Fund. The pot of money comes from the Proceeds of Crime Act and cannot be spent on police officers and is funded from money from items seized from criminals. It is one of the ways of reaching young people, who maybe at risk of becoming involved in criminality and look to divert them away from crime.

The PCC is concerned that, during this period when many young people are out of education and maybe spending a lot of time out on the streets, that they could become prey to county lines drugs gangs and the organised criminals who run them.

The West Midlands Police and Crime Commissioner, David Jamieson said: “I’m very concerned about young people who may be drawn into involvement in county lines and gangs.

“These youngsters have been made even more vulnerable by COVID-19 and not being closely linked into schooling which makes them much easier targets for the gang leaders.
“Music is a powerful tool in engaging with people of all ages and I hope that young people who listen to this song, and can relate to its themes will be able to make the right choices, and seek help if they need to.

“This is just one of the projects I’m supporting which is taking money from criminals and putting it to good use to divert others away from crime.”

The song has been published online on YouTube as well as social media. The video has been viewed 39,000 times since it was launched on Thursday 2nd July. There have also been over 15 parents who have come forward as a result to form a parents for young people group. This group will work with Young Solihull and West Midlands Police to tackle issues like county lines.

Theo Thompson said: “Storytelling has always been the best method to communicate messages of meaning. No matter the age or demographic. With us trying to focus on spreading awareness to the younger generation and parents music is a major key.
“You can’t grab attention and make an impact while making it memorable without the real understanding of local culture. I have lived in Solihull all my life so I very much understand the culture and issues facing people.

Commander for Solihull, Chief Superintendent Lee Wharmby added: “We are committed to protecting any young, vulnerable people who are exploited by county lines and gangs.
“It is really important that we do everything we can to tackle and disrupt the drug network and highlighting the dangers of county lines through music is a great way to connect with young people and deter them from crime.”

The Community Initiatives Fund is now open for its second tranche of funding. Organisations can bid for up to £5,000 of the £87,000 pot which will be allocated in August.