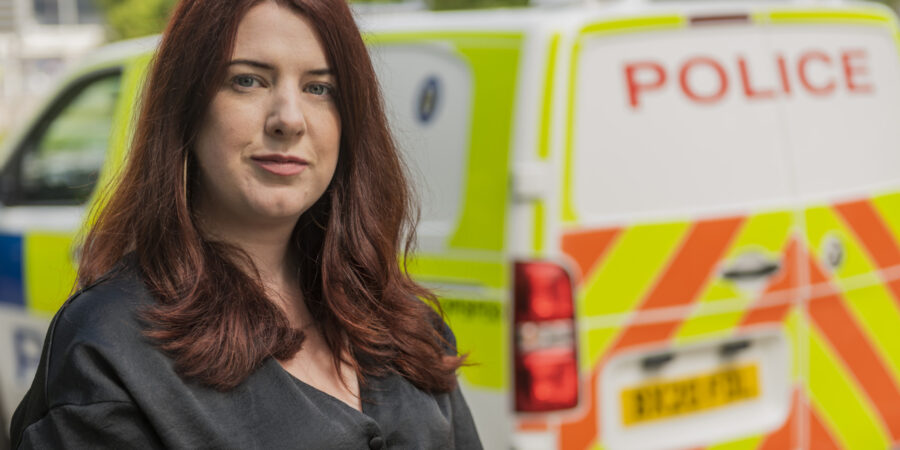 The West Midlands’ first Victims’ Commissioner Nicky Brennan has put the protecting women and girls from male abuse and violence at the top of her agenda.

Nicky was appointed by the Police and Crime Commissioner, Simon Foster in June and will play a key role in the PCC’s work to give a voice to victims of crime and ensure that the right services are in place to support them.

Born and bred in Birmingham, Nicky has worked on the frontline supporting victims of domestic abuse when she worked for Birmingham & Solihull Women’s Aid – she has helped hundreds of women access services and support as well as finding a place of safety.

She was elected to Birmingham City Council to represent Sparkhill in 2018, since then she has been the Council’s Cabinet Adviser for Domestic Abuse.

A single mother of three girls, Nicky understands the challenges that many families in the West Midlands face with inequality, poverty and struggling to make ends meet. During the pandemic, she founded the award winning charity, Baby Aid Brum (BAB) – to support families in the city who were struggling to provide for their young children.

The charity has supported hundreds of families, and demand has been growing – which has only inspired Nicky to continue this important work.

Police and Crime Commissioner Simon Foster is committed to supporting victims of crime and has put it at the heart of his agenda. This is also why he has decided to appoint the region’s first Victims’ Commissioner.

The Police and Crime Commissioner spends more than £3million each year on support services for victims of crime, Nicky will be making sure that those services are doing the best by victims and giving them the confidence that they will be able to access justice.

Nicky Brennan said: “As the first Victims’ Commissioner for the West Midlands I will stand up for victims and be a voice for the vulnerable.

“I will make sure that victims of crime have proper access to justice and support services tailored to their needs.

“We must give victims confidence in the police and criminal justice system so that they feel able to report crimes as nobody should suffer in silence.

“There is currently a pandemic of male violence against women and girls and this is an issue that I will work tirelessly on – it is a top priority the PCC Simon Foster and myself.”