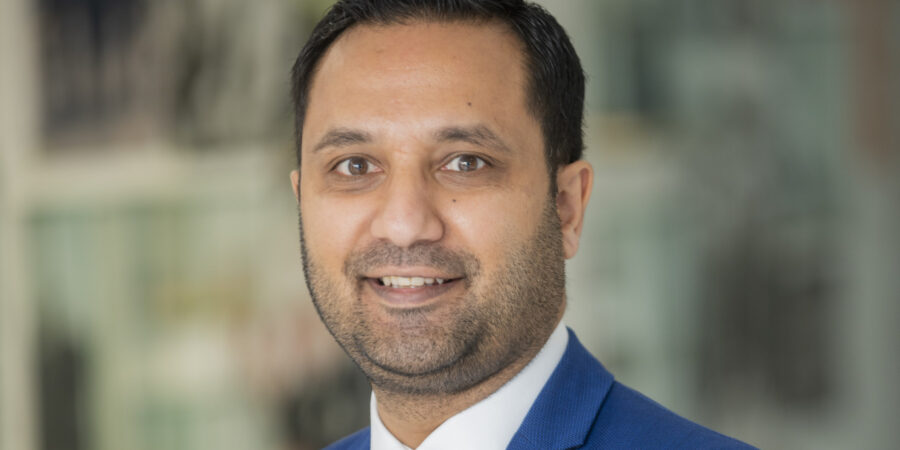 The Deputy Police and Crime Commissioner has called for tougher laws to ensure shop workers are better protected from abuse.

Waheed Saleem is urging change after the level of abuse against shop workers in the West Midlands rose by a fifth in 2020. In 2019, there were 781 incidents of abuse reported to the police. In 2020, numbers rose to 934.

The local picture mirrors an upward trend across the country and suggests the Covid-19 pandemic has been a flashpoint for abuse, with customers’ frustration with queuing, limits on stock, and mandatory mask wearing regularly being directed towards shop workers.

Some shops in the West Midlands have even advised staff not to rigidly enforce mask wearing and social distancing rules to protect against abuse.

Surinder Josan runs All Seasons DIY shop in Smethick. He says he and his family were racially abused after asking a customer to wear a mask.

It’s stories like Mr Josan’s which led the Deputy PCC to back calls from a number of trade unions to make offences such as common assault and GBH against a shop worker “aggravated”, so they carry longer sentences and larger fines.

These proposals – recently the subject of a Private Members’ Bill in the House of Commons – will toughen existing laws to send a message to would-be offenders that violence against shop workers is never acceptable.

The Deputy PCC met with business leaders on the 19January to tell them about his desire to see the law beefed up. The Deputy Police and Crime Commissioner Waheed Saleem, said, “Early on in the Covid crisis, the PCC and I pledged to make protecting shop workers from abuse a priority.

“We have worked to ensure that police resources are further targeted towards tackling this issue, and have been proud to support campaigns for stronger deterrents for those who abuse retail staff.

Shop workers in the West Midlands have consistently served their communities throughout this crisis and deserve to work without being abused or threatened.”

Supporting the PCC’s campaign, Andrew Goodacre, Chief Executive of the British Independent Retail Association, said: “We are really pleased to see the abuse of retail staff and shop owners being addressed in this way. It has been a growing problem, made worse during this Covid-19 crisis.

“Any abuse of retail employees is unacceptable. These employees are helping to supply essential goods to their communities and must be protected where necessary.

“We support this latest important campaign from the West Midlands Police Crime Commissioner.”