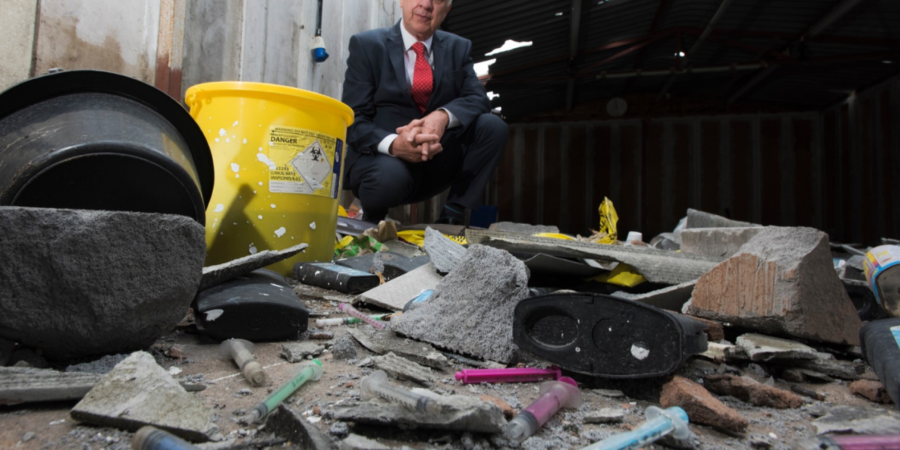 The West Midlands Police and Crime Commissioner  is to spend  £28,000  helping offenders get off drink, drugs and other substances in a bid to break the cycle of crime.

David Jamieson will invest the money in the Mentoring West Midlands project, which has run for 6 years in Coventry and supported over 150 offenders and members of their families.

People being put through the criminal justice system often cost the taxpayer hundreds of thousands of pounds throughout their lifetime if they continue their offending. Whilst this project only costs the taxpayer £28,000 a year and is helping people to break the cycle of crime.

As part of the programme West Midlands Police identify people who would benefit from the scheme.

Mentoring West Midlands provide one to one support and work to influence and help the individual to engage in treatment and other services to reduce harm and offending.

The scheme focuses on addressing the underlying causes of criminality and substance misuse by engaging with individuals and providing them with positive opportunities so they can lead better lives away from crime.

Mentoring West Midlands tailor their approach to each individual depending on their need and this approach has been key to ensuring that those who take part do not go on to reoffend.

West Midlands Police and Crime Commissioner David Jamieson, said: “If we are going to break the cycle of drug related crime we need to look at ways to tackle the root cause.

“This programme has been saving the taxpayer money over the years by stopping individuals being drawn into a life of offending.

“We know that successful diversions away from the criminal justice system is always better and reduces the number of victims of crime.

Dave Bowman from Stoke Aldermoor Coventry, has been through the programme said: “Before I was involved in this programme I was living on the edge of society. I was taking drugs, committing crimes and in and out of prison.

“Initially I was suspicious of this programme, but I was encouraged by Mentoring West Midlands to get involved and since taking part I have turned my life around.

“I now work for a rehab centre supporting those with substance misuse to overcome their addiction.”

Chris Dyer, Director of Mentoring West Midlands said: “We’re grateful of the continued investment in this important work and the opportunity to maintain focus on helping people to change their lives and to take better control of what happens to themselves and those around them.

“Substance misuse and crime is a massive issue for neighbourhoods and the damage it causes to many is significant; our work with our partners is definitely needed and brings about the chance to make a long term difference.”