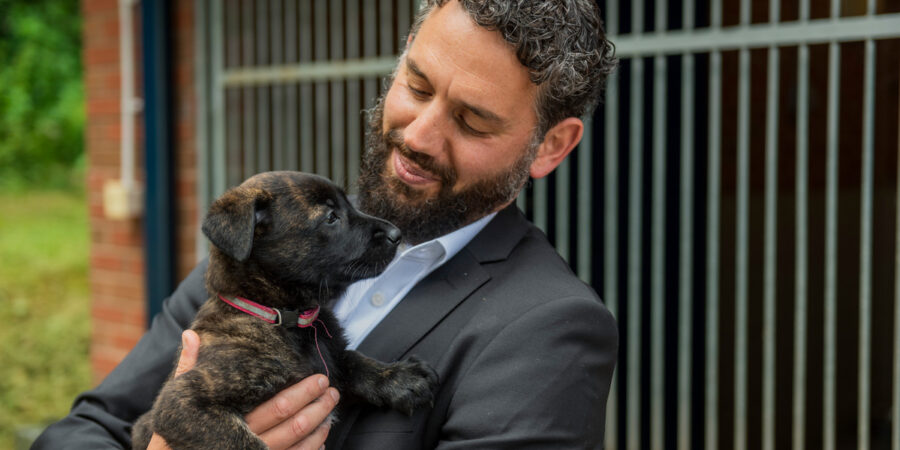 The government has announced that it is to make pet abduction a criminal offence after a rise in reported thefts during lockdown.

In response the West Midlands Assistant Police and Crime Commissioner, Tom McNeil, said: “For people, like me and my family, our dog is part of the family. The fear that it might be stolen by a cold-hearted thief is very real and I have been closely monitoring reports of organised criminals stealing dogs for order.

“Whilst the government is right to acknowledge this issue and to strengthen police powers, it highlights again the need for proper resources to investigate crimes like these. Criminals engaged in these crimes are often linked to committing other offences like drug dealing.

“What we actually need is police numbers to return to the levels of 2010, before West Midlands Police had its funding cut and was forced to shrink by a quarter.”