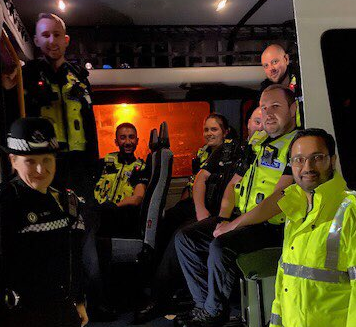 The government have announced that fines for the organisers of illegal gatherings and raves are set to increase to £10,000, with the new police powers set to be in place before the upcoming bank holiday weekend.

“These raves are not only illegal but dangerous too. They are often used by organised gangs to push drugs at, are often violent and in the West Midlands we’ve even seen a firearms discharge at one.

“Until these powers come in the punishment for organising an illegal gathering has been the same as not wearing a face mask.”

In the West Midlands recently there have been illegal gatherings involving hundreds of people.

“I’m pleased the government has listened and at last taking action. These new powers would have been very useful this weekend as we do all we can to get the virus under control in Birmingham and the West Midlands.”