Unemployed graduates to get police jobs 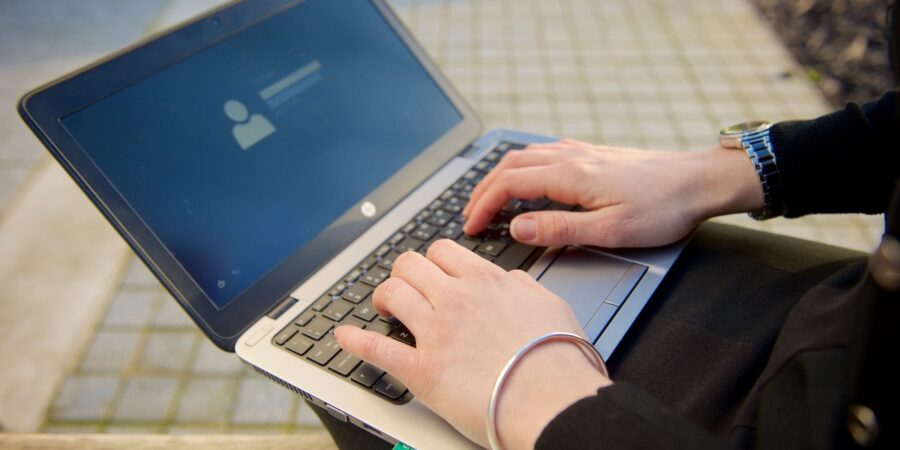 75 young graduates who have struggled to find employment in the pandemic will be given jobs at West Midlands Police as part of a new government scheme.

They will work in varied roles across the Force including HR, Offender Management, Forensics and Partnerships.

The force is taking advantage of the Department for Work and Pension’s ‘Kickstart’ scheme, which was launched last year at the height of the pandemic. It targets young people at risk of becoming long term unemployed, to get them off universal credit and into work.

Now – having teamed up with Birmingham City University, 25 hour a week, paid placements will be offered by the Force to graduates who have struggled to get a job.

The Department for Work and Pensions pay for the majority of the salaries of the new employees with West Midlands Police topping them up to the Real Living Wage.

Announcing the placements, the West Midlands Police and Crime Commissioner, David Jamieson said: “Securing the future of our young people is important to the local economy and in helping drive down crime.

“The pandemic has been tough for many, especially young people who have recently graduated and have struggled to find employment in this climate.

“These jobs will give a real understanding of the world of work. They will be placed into a busy environment which will provide them with skills and experience to gain full time work.”

The Department for Work and Pensions funds the Kickstart scheme and pays the national minimum wage of £8.36 for 21 and 22 year olds and the National Living Wage rate of £8.91 per hour for those over 23.

As a Living Wage Foundation Employer, West Midlands Police will be topping up those wages to meet their commitment to fair pay for its employees. All of the young people will earn £9.50 per hour.

“We know that good, fair pay contributes to higher levels of productivity and a happier workforce,” Mr Jamieson added, “through schemes like Kickstart we can not only get young people back into work, but can help the local economy to grow.”

The first 35 placements will begin in May, with another 40 beginning in the Autumn.

“This is a fantastic opportunity for the young people of the region and demonstrates our commitment at Birmingham City University in being the university for the West Midlands. “The project builds upon the University’s existing partnership with the PCC and the force itself to train and develop the police leaders, officers, and staff of the future. “