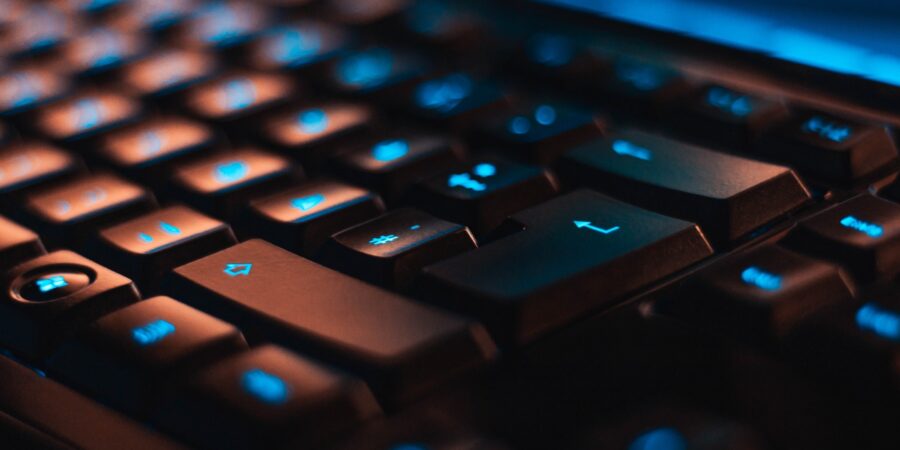 Cardiff University have been commissioned to conduct research on a public health approach to fraud.

This research has been co-commissioned by West Midlands Police and Crime Commissioner, Midlands Fraud Forum and West Midlands ROCU, following a large nationwide increase in fraud over recent years.

In 2019 the Crime Survey for England and Wales estimated that almost four million fraud offences were committed against adults in England and Wales, but only 3% of those cases resulted in an offender being brought to justice.

Research into risk factors for becoming either perpetrator or victim of fraud, and potential interventions is vital to protect our society from the fraud epidemic.

A public health approach is focussed on the ways that all impacted agencies work together to identify, and engage with, “at risk” individuals, and implement interventions to prevent them becoming perpetrators or victims of crime.

The public health approach is widely recognised as best practice in violence prevention, and with this research we want to explore whether this approach can be applied to fraud.

“Across the country the current approach to fraud is failing and victims are being let down as a result. I hope this research helps to deliver a comprehensive set of recommendations to help reduce fraud and the number of victims of the crime.”