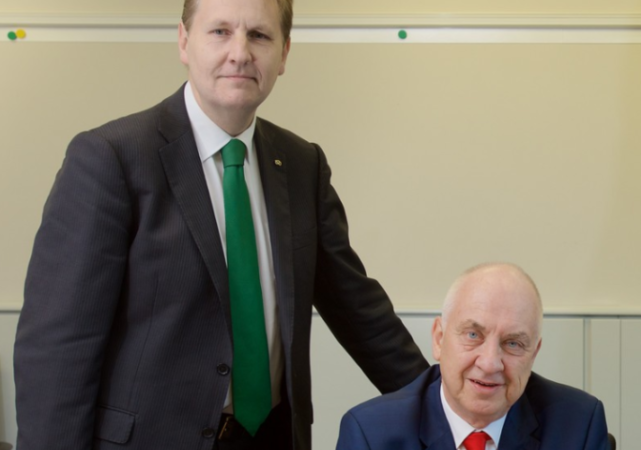 Currently, there is not a consistent approach amongst all police forces when it comes to who should pay for the medical checks carried out by GPs. With some forces incurring the costs.

There has also been inconsistency with some forces supplying firearms licences without the relevant medical checks.

The two Commissioners have responded jointly, and stated that firearms licences should not be issued without the relevant medical checks and which is paid for by the applicant, no cost should be incurred by police forces.

The PCC and PFCC also stated that the government should also take into consideration GP’s contracts and clearly state what their obligations are when issuing medical examinations for firearms licences.

As well as responding to the consultation, the PCC and PFCC also wrote to the Home Office and called on the government to increase the fees forces can charge for firearm and shotgun certificates.

The Commissioners have asked the Home Office to review the charges they set to ensure ‘police forces aren’t subsiding gun ownership.’

Research has shown that across the country the loss to police forces is over £6.4 million. West Midlands Police is losing nearly £100,000 a year, amounting to an average cost of £36.85 per application to the force.

The current firearms charges do not meet West Midlands Police’s associated costs from processing the applications and making the relevant checks. Charges for firearm and shotgun certificates have not increased since April 2015.

“The government sets the charges that Police and Crime Commissioners can charge for certificate applications. The simple truth is that the rates the government set are subsidising gun ownership and harming police numbers. I could recruit extra officers if I was allowed to recover costs on gun licencing.

“I have asked the Home Secretary to review the rates to stop police forces subsidising the cost of gun ownership.

“If the Home Office were to increase the charges in line with costs, we could increase police officer numbers by nearly 130 across England and Wales.

“This would be a small, but sensible and easily achievable step for the government to take.

“It can’t be right that police forces are not allowed to charge gun owners what it actually costs to process their licences and make the proper checks. The government needs to carry out a review as soon as possible.”