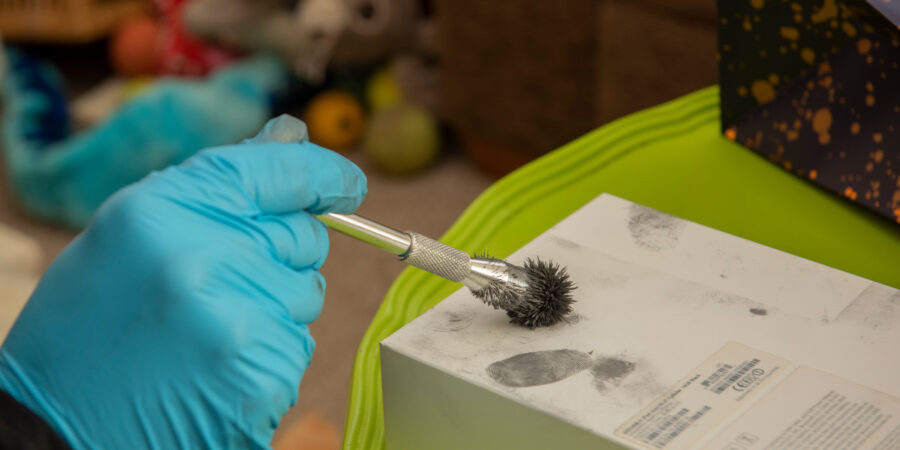 A deal that will see Warwickshire have to pay £2m a year to West Midlands Police to provide them with forensic services, has been signed by the respective Police and Crime Commissioners and Chief Constables for the two forces.

Commenting on the new agreement, West Midlands Police and Crime Commissioner David Jamieson said: “This will ensure that the people of Warwickshire get a best in class forensics service. Some people might call this a bail out; the reality is that Warwickshire are valued collaboration partners. “It is unfortunate that Warwickshire has found itself in this position, but I am pleased that we have been able to help. We are ensuring that Warwickshire Police has a sustainable future following the collapse of its alliance with West Mercia.

“Most importantly,” added Mr Jamieson “the service we are providing will not financially disadvantage the West Midlands in any way, and gives our forensic service some additional resilience. This is a good deal for the people of the West Midlands.”

Speaking in 2020 about collaboration with West Midlands Police more broadly, Warwickshire Police and Crime Commissioner Philip Seccombe said, ‘it is clear to us that West Midlands has the best solution with the investment that has been made in delivering effective services.

‘They are a well-led, crime fighting force that has showcased the way in which cutting-edge technology can deliver major efficiencies resulting in a more effective service to the public’.