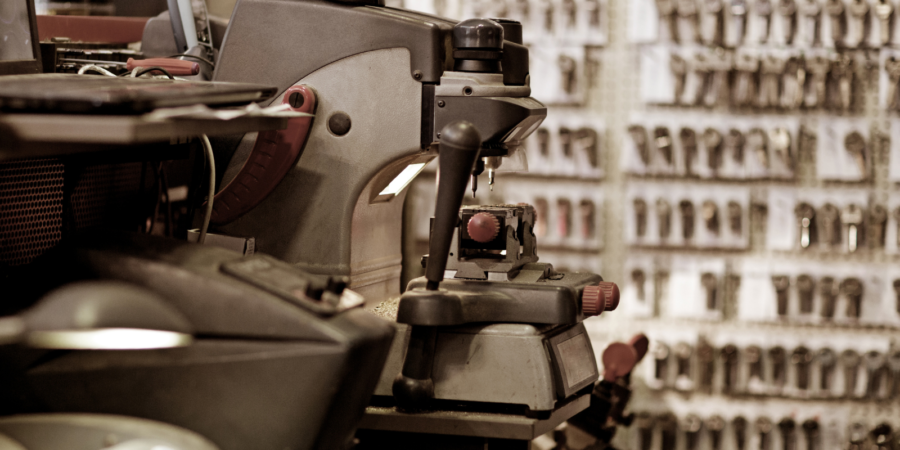 The Police and Crime Commissioner is meeting with dozens of businesses from the West Midlands in a bid to encourage firms to employ ex-offenders.

Simon Foster believes the cycle of crime has the best chance of being broken if people are given an opportunity to return to work after serving time in prison.

People with a criminal record are known to struggle to get a job as many employers won’t take them on.

But Mr Foster, who has prioritised the prevention of crime and rehabilitation in his Police and Crime Plan, is hoping he can influence organisations and show them the value ex-offenders can offer an organisation.

He also believes that we need to ensure as many people as possible are able to make a positive contribution to society, paying taxes and filling important job vacancies where there are potential gaps in the market.

One of the companies presenting at the Business Crime Summit is the Locksmiths Timpson. The firm is one of the largest employers of ex-offenders in the UK, with around 12% of its staff having a criminal record.

The PCC is intending to use the event to illustrate to other firms just how valuable people who have been given a second chance in life can be to an organisation.

The companies attending the Business Crime Summit will all be asked to help design and sign up to the PCC’s Fresh Chances Charter – an agreement with businesses to employ ex-offenders.

The Police and Crime Commissioner, Simon Foster said: “It’s important that people who have served their time are given a second chance.

“If we are to break the cycle of crime, and ensure people have the opportunity to make a positive contribution to society and start paying taxes, then we need to enable them to find a job and help them to be net contributors to society.

“I’m delighted so many firms have agreed to take part in the summit. My intention is to convince as many of them as possible that people with a criminal record can make great employees and need a second chance.”

The National Recruitment Ambassador at Timpson is Darren Burns. He’ll be at the Business Summit setting out how his firm has placed ex-offenders at the heart of the business. He said: “As a business Timpson believe that everyone deserves a second chance.

“That’s why we’ve given 1000s of people the opportunity to put their past behind them and focus instead on what they can achieve in the future.

“Employment can help reduce re-offending, but it’s also good for business, as our staff are often more loyal and even more honest than those who join us from more usual recruitment streams.”