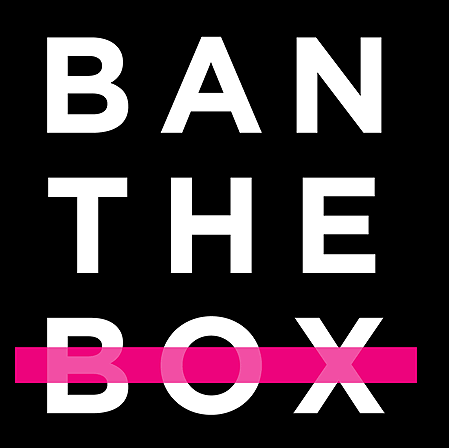 In signing up to the national campaign from Business in the Community they joined more than 125 employers, including the Civil Service, Boots and Virgin Trains, who are creating a fair chance for ex-offenders to compete for jobs and bringing down the £15 billion a year cost of reoffending.

Waheed Saleem, Assistant Police and Crime Commissioner said: “By banning the box we can create more opportunities for ex-offenders and make sure that they aren’t stigmatised by an application form. We know that being in work reduces the chance of reoffending considerably which is why I am supporting this campaign.

“The Office of the Police and Crime Commissioner has a history of supporting ex-offenders, through providing placements and working closely with the Longford Trust to give people another chance. We all have a responsibility to reduce crime and I will be continuing to call on businesses and other employers to do the same.”

Having a job can reduce a person’s chance of reoffending by up to 50% and the West Midlands Police and Crime Commissioner is leading the way in offering people a chance to turn their lives around while helping to keep communities safer.

At his annual business summit in January, the PCC called on companies and public sector organisations to reach out and give a second chance to those who may have served time in prison to help break the cycle of crime.

Jessica Rose, Business in the Community’s campaign manager said:
“Two thirds of employers admit to discriminating against people with criminal records but the employers we work with recognise the skills and loyalty this diverse group of people can bring to their roles. Removing the barrier of a tick box can make all the difference to someone deciding to apply to your company or not and we need more forward-thinking employers to join the campaign to help stop the cycle of reoffending.”

Through signing up to Ban the Box and considering whether, when and how to ask about criminal convictions, employers can play a vital role in keeping people out of prison while gaining access to a large and diverse talent pool.

Employers large and small are urged to join Ban the Box to help remove barriers to 1 million jobs across the UK by 2020.

For more information and to sign up visit www.bitc.org.uk/banthebox