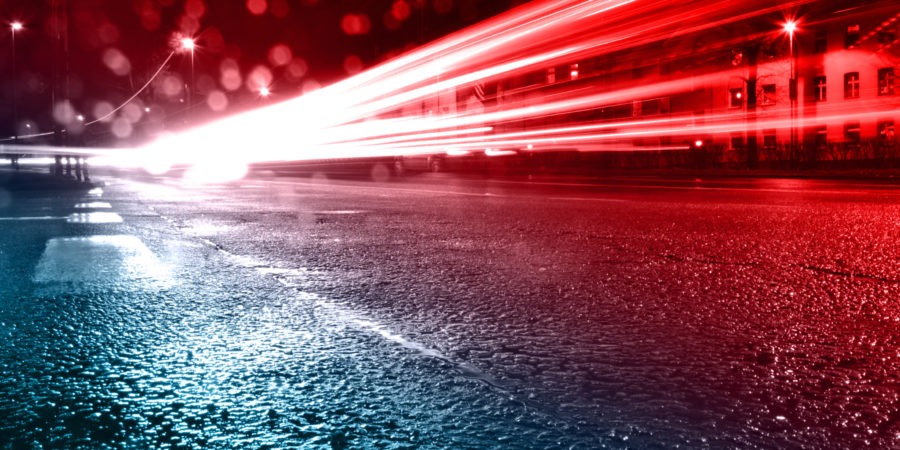 Dangerous drivers who risk lives by using their mobile phone at the wheel are being targeted by West Midlands Police.

The force will crackdown on distracted drivers as part of a two-week operation starting today (Monday 15 April) to tackle irresponsible motorists.

Traffic officers will be monitoring motorists on routes across the region to stop anyone making calls, texting or watching videos illegally rather than concentrating on the road.

The clampdown forms part of a two-week national campaign aimed at highlighting the potentially fatal consequences of being distracted while on the phone.

Officers are working alongside West Midlands Fire Service and council road safety officers from the region to highlight the dangers and educate motorists. This includes speaking to those in stationary traffic and highlighting the potential consequences of being distracted.

Anyone caught faces six penalty points and £200 fine following tougher penalties which were introduced by the Government in 2017.

Studies have found driver reaction times when using a mobile phone are 30 per cent slower than someone who is just above the drink drive limit; and 50 per cent below normal driving conditions.

West Midlands Police and Crime Commissioner David Jamieson added: “While I was Transport Minister I introduced the ban on using mobile phones whilst driving in 2003.

“Driving while using a mobile phone is one of the ‘fatal four’ offences which makes you more likely to be killed or seriously injured in a collision; alongside speeding, drink/drug driving and not wearing a seatbelt.

“It absolutely horrifies me when I see drivers on their phones and sadly we see it all too often. “I am glad West Midlands Police are taking part in this national campaign. It will help us stop drivers who choose to endanger not only their life, but the lives of other drivers and pedestrians.”

Sgt Jon Butler, from WMP, said: “Let’s be clear, driving while distracted by using a mobile phone is completely irresponsible. Just losing concentration for a few seconds can have devastating consequences and result in lives being ruined forever.

“It is unbelievable people even consider texting and watching footage on their phones while driving.

“Our priority is to keep the roads safe and this campaign will aim to tackle those who flout the law and remind drivers it is totally unacceptable.”

Members of the public are encouraged to submit dash-cam footage illustrating such illegal behaviour via the online reporting portal at west-midlands.police.uk website.