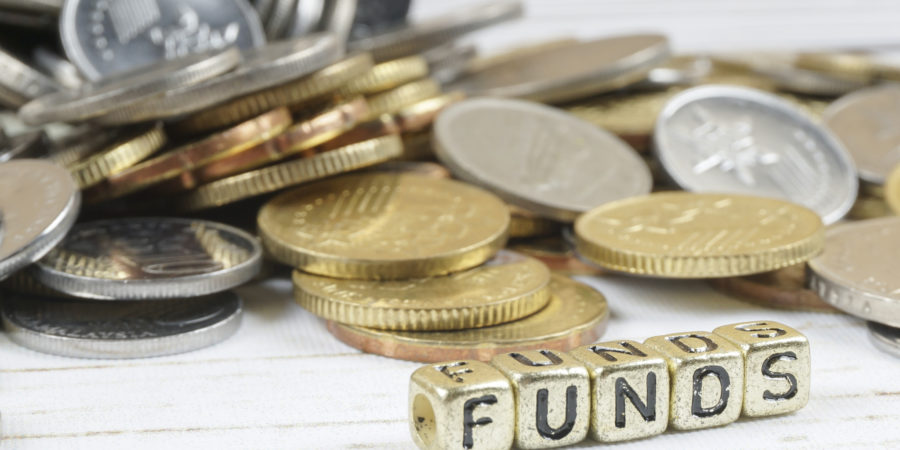 The government has confirmed West Midlands Police will be given a one-off payment of £6 million this year to boost police resources.

The Home Secretary announced in March that he was going to parachute in extra money to the forces which have been hardest hit by the national rise in violent crime.

As the extra money is a one-off payment it will largely be spent paying current officers to do more overtime, rather than recruiting new PCs.

The additional funding will be used by our force to ensure extra officers are available to respond to crimes and be on patrol in communities.

Knife crime has risen in the West Midlands area by 85% since 2012. A similar pattern has been seen in other cities across the country.

The Home Office has also promised extra funding for projects which prevent crimes, but the Commissioner is yet to be told whether the West Midlands has been successful with its bid.

To put the additional £6 million funding into context West Midlands Police has a total budget of just under £570 million in 2019/20.

The West Midlands Police and Crime Commissioner, David Jamieson, said: “Since 2010 our force has been hit by funding cuts of £175 million, leading to the loss of some 2,000 officers, despite the huge efficiencies we have driven.

“I have been saying over the last few years that unless we are given adequate resources to tackle the crimes being committed in our region lives will be lost.

“That has sadly proved to be true.

“Whilst this does not make up for the funding we have lost, I do welcome even a small reversal in the cuts we’ve endured. This money will be directed straight to the front line, ensuring more officers are available to respond to emergency calls and there is a greater police presence on our streets.

“I hope the government has now realised that the thin blue line has become too thin and more officers are needed in the long term to keep us all safe.

The Deputy Chief Constable of West Midlands Police, Louisa Rolfe said: “The additional funding is a welcome boost which will support our commitment to deploy more officers to tackle knife crime in our region, working with communities to understand what motivates young people to carry knives and how we can protect them.

“Boosted by efforts to improve efficiency and get more from our budget we have also recently announced our plans to recruit a further 200 officers over the next two years to improve our ability to police priority areas and investigate crimes that most concern our communities in the West Midlands.”