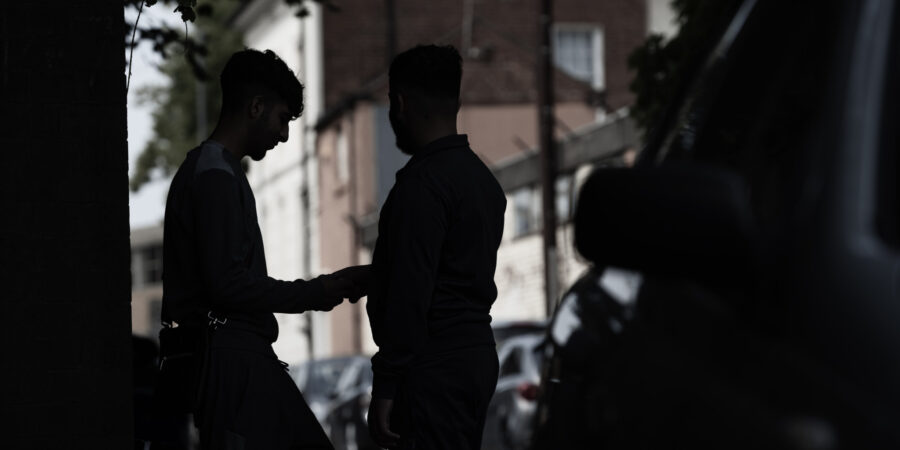 Vulnerable young people being coerced or forced to sell drugs around the country by organised criminals are being handed a lifeline to escape the exploitation.

The new initiative, which is being launched by the region’s Violence Reduction Unit, will see 4 new ‘rescue workers’ and two ‘outreach workers’ employed on a full time basis.

Their job will be to help the young person find safety and escape a life of violence and exploitation. They will also be offered ongoing help to rebuild their lives, as well as having safety plans put in place to protect them.

The rescue and outreach workers, who will work for the St Giles Trust, will begin work with the young person after they have been arrested for selling drugs in other parts of the country.

This point of arrest is known to be one of the most effective moments to work with exploited individuals and to help them realise the trauma and abuse they have been subjected to, before supporting them to escape the exploitation once and for all. To make that possible longer term one-to-one mentoring will be made available.

Organised crime groups are known to use a network of vulnerable young people to transport and sell drugs around the country, something that has been dubbed ‘county lines’ because of the use of mobile phone lines by dealers to take drug orders.

The new £60,000 scheme is being funded by both the West Midlands Violence Reduction Unit and the Home Office and will run, as a trial, until March next year.

Speaking about the new scheme the West Midlands Police and Crime Commissioner, Simon Foster, said: “The exploitation and coercion of children by organised criminals to sell and move drugs around the country is abhorrent.

“Quite often these youngsters are nothing more than children who should be at school, but feel they have no choice but to do the dirty work of making money for drug dealers. Sadly, that work can land them in prison or, worse, dead.

“It also causes chaos in towns throughout the country that are seeing spikes in violence and drug dealing.

“That is why I’m fully supportive of this new initiative. Coupled with a robust police response against the drug dealers who perpetrate these crimes, this initiative will help us to reduce violence and protect vulnerable children from exploitation.”

Steve Clarke from the St Giles Trust, said: “We are extremely grateful to West Midlands Violence Reduction Unit and the Home Office for enabling us to carry out this lifesaving work.

“Children and young people entrenched in county lines are in incredibly vulnerable situations and often scared, traumatised and wary of opening up to anyone.

“Our team can offer them non-judgemental support that can act as a bridge between the young person and other services. We are looking forward to working in partnership with other providers to address this growing problem.”

Meanwhile the Director of the West Midlands Violence Reduction Clare Gollop, said: It can feel like there are few places to turn when you, or children or young people you care for, are being exploited in this way.

“In partnership with St Giles we aim to offer young people an off-ramp away from a situation that can rapidly become more dangerous.

“The VRU also offers a range of other services for parents, carers and professionals across the West Midlands to access when they have concerns.”