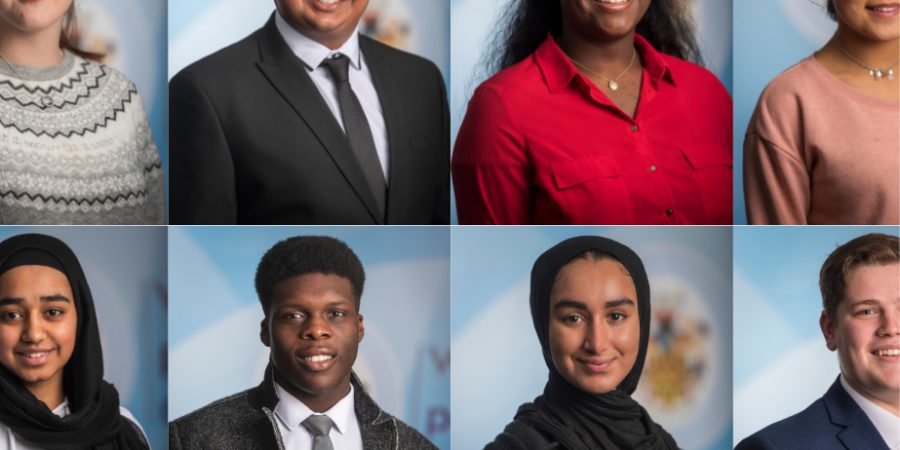 A group of young people from across the West Midlands have launched their own campaigns on reducing and understanding crime.

Youth Commissioners, are teenagers elected by their peers on two year terms. They advise the Police and Crime Commissioner on matters relating to young people and crime.

The Youth Commissioners have been tasked with setting up their own campaigns, focusing on the issues relating to crime that really matter to them.

The Youth Commissioners launched their campaigns at a virtual event last week as part of a leadership course where they presented to each other as well as senior leaders including the PCC.

Hunza and Anaya from Birmingham are leading a campaign focused on the relationship between the police and young people in their area and how West Midlands Police can build greater trust with the community.

Commenting on the campaigns, the West Midlands Police and Crime Commissioner David Jamieson said: “This work by our Youth Commissioners is key to engaging more young people to think about crime, life choices and ensuring they make a success of their future.

“From a diverse range of backgrounds, representing the whole West Midlands, this group of young people are making a real difference and are keen to bring about positive change.

“The elected Youth Commissioners are doing excellent work with engaging with other young people, reaching out but also trying to help their peers get on in life and live a life where they don’t need to resort to crime.”

Emerson Hanslip, who has run a number of campaigns already, including knife crime workshops in schools local to him in Dudley has entered the world of podcasting. Looking more in depth at the Criminal Justice System and looking at why young people becoming involved in crime and the interventions that could be made.

The two Youth Commissioners for Coventry, Deepti and Husnaa have been working with local agencies and groups to provide more support getting NEET people into positive education and employment – including looking at ways to provide mentoring support.

Speaking after the event Hunza said: “My campaign has focused on identifying new ways in which young people can interact with the police and influence policy decisions.

“As a Youth  Commissioner I have had the opportunity to get an understanding of what they key priorities for the Police and Crime Commissioner are.

“Being a Youth Commissioner I have been able to engage with young people in my local community and feed their views back to the Police and Crime Commissioner”.