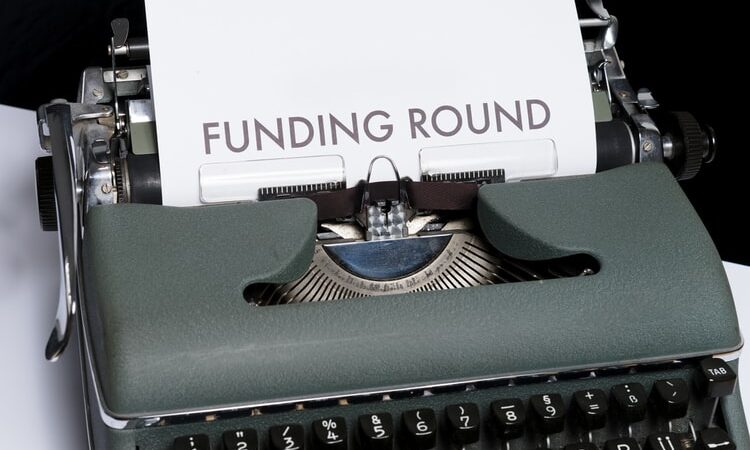 Funding is starting to make its way to community organisations in the West Midlands who are helping those in need during the pandemic.

The money – announced by the Deputy Police and Crime Commissioner Waheed Saleem – is designed to support people badly affected by lockdown.

The cash is all money recovered from criminals under the Proceeds of Crime Act.

The Communities Initiatives Fund was launched in May to help the vulnerable, homeless or elderly and others who have suffered loneliness due to isolation.

The fund has also supported local groups who have provided critical support for young people, many of whom have been out of school for a number of months. This money is helping to keep young people off the streets as we see more children off school due to COVID-19.

Organisations to have already benefited from the money include WBC Women’s Boxing Club, who received £5,000 to help them support women and girls grow their confidence. Many of the women boxers have suffered mental health problems, domestic abuse and other trauma. The boxing club has been a lifeline to them in recent months.

Money from the Proceeds of Crime Act must go to community projects and cannot be spent on recruiting officers. The Community Initiatives Fund has temporarily replaced the Active Citizens Fund.

With the latest pot of money, which amounted to £105,000, the Deputy Police and Crime Commissioner encouraged groups to come forward in areas which have been hardest hit by lockdown and COVID rules.

The Deputy Police and Crime Commissioner, Waheed Saleem, said: “This fund, made up of money we have seized from criminals, has helped so many people already and I am delighted to be able to announce the successful applicants from our third round of funding.

“As we see restrictions change in different areas and the current national lockdown, we know that things aren’t going to be back to normal anytime soon.

“I am pleased that despite all of these challenges there are still so many excellent people and organisations working together to provide these critical services for their communities.”

Organisations from across the 7 local authority areas which have been successful include the Tipton Tigers Martial Arts Club, a project to tackle loneliness run by the St Thomas’ Association in Dudley and Age Concern in Birmingham. A group from Solihull helping young people stay safe online have also received funding along with a youth group in Ward End, Coventry.

Waheed Saleem, in anticipation for the next round of funding added: “In January I’ll want to hear from even more organisations which are using new and innovative ways to support the most vulnerable in their area.

“We can all get through this global crisis and build a stronger sense of belonging and community that will last for years to come.”

You can find out more about the fund here.